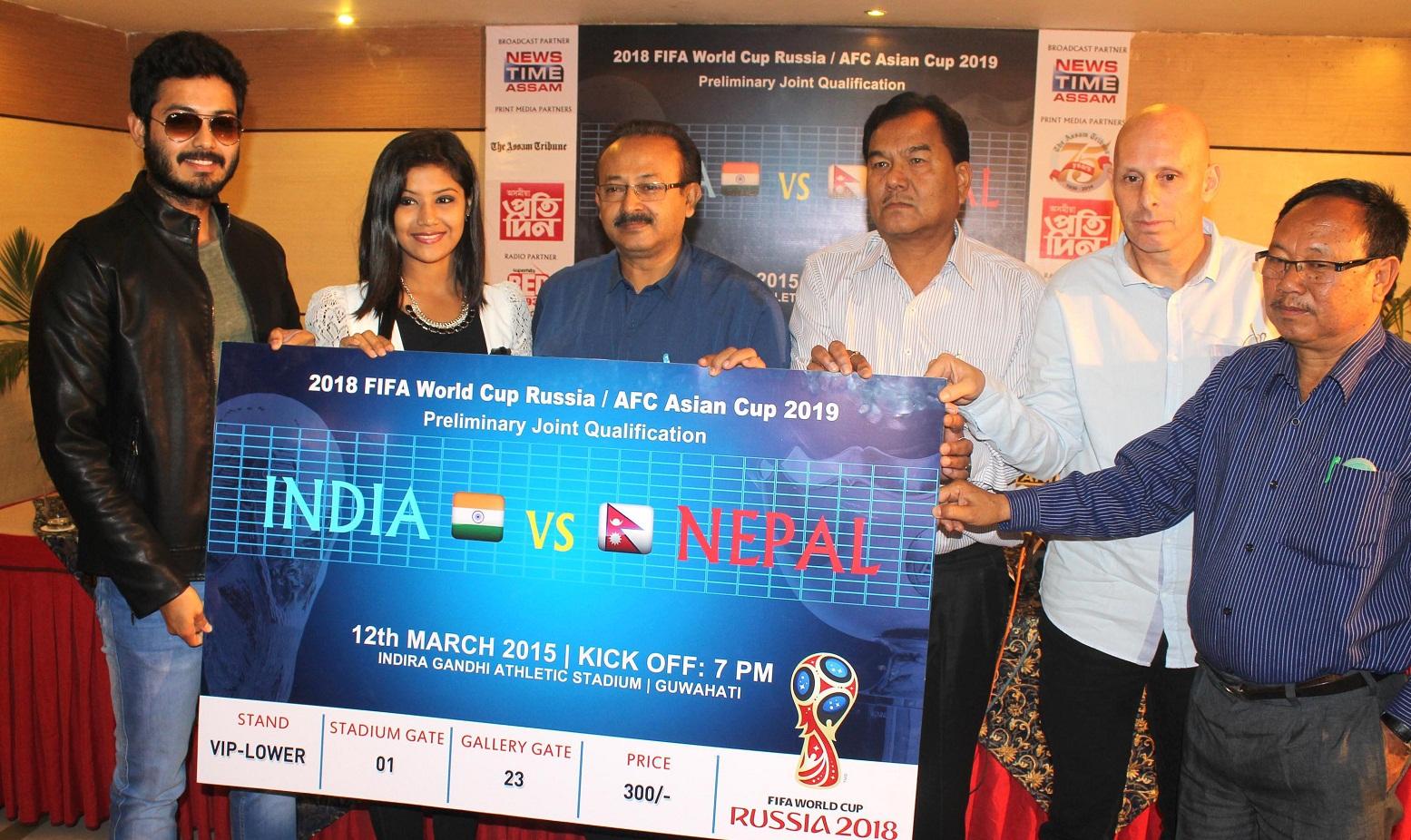 India will play the first 2018 FIFA Pre-World Cup qualifying match against Nepal. The match will be played at the Indira Gandhi Athletics Stadium at Sarusajai Sports Complex in Guwahati on March 12 2015. Coach Stephen said in a press meet on Wednesday that he has lots of hope from the team.

29 Oct 2009 - 5:58am | Dibya J Borthakur
Popularly known as blood painter amongst the natives, Gautam Bardhan who has been drawing 97 sketches and pictures till date by using own blood on different occasions was awarded prestigious '...