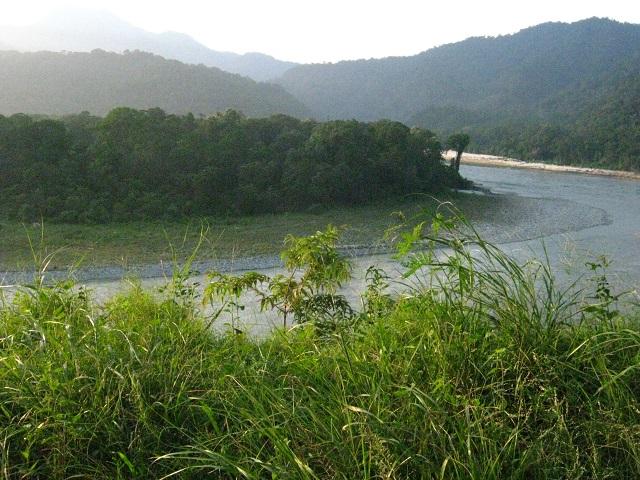 The need for a tea auction centre at a prime tea producing area like Jorhat was raised at a seminar in the ongoing Assam International Trade and Industrial Fair on Monday.

The issue was raised by Manoj Jallan, former Chairman of NETA at a technical session on tea at one of the fair’s seminar hall. Jallan stated that Jorhat, being a prime tea growing belt of the North Eastern region needed to have its own tea auction centre instead of its produce being sent off to Guwahati and Kolkata to be auctioned off. He added that it can save a lot of money which is spent off in transportation purposes.

Jallan further talked about the challenged posed to the tea industry by issues such as climate change and shortage of labour. While talking about the labour shortage issues, Jallan highlighted that it was high time that entrepreneurs and small time producers enter the field to facilitate employment and save the profession from suffering.

He also talked of Bottle Leaf Factories (BLFs) which can be a good option to produce tea without the risk of incurring losses in the changing scenario of the profession. He said that the small growers’ sector can benefit highly from these initiatives.

Apart from him, also speaking at the do was Prabhat Bezbaruah, Vice Chairman of the Tea Research Association (TRA) who talked of the issues that have been plaguing the tea industry of late and advocated the popularity of futures, which is like a predetermined business rate for a future stock of tea. Bezbaruah also added here that practical steps must be taken to ensure that the tea industry does not suffer from any form of challenge.

Apart from them, Raj Barooah, Director at the Aideobari Tea Estate, who talked of the various varieties of tea that have established global foothold. He highlighted how Assam brand can follow such footsteps and bring out various such tea labels herself to compete in the international market and leave a strong mark.

Other speakers at the session were Dr N. Muraleedharan, Director of the Tocklai Tea Research Institute; Gaigongdin Panmei, Commissioner of Customs; and Dipankar Mukherjee, Executive Director (Incharge) at the Tea Board. The session was moderated by Abhijit Sarmah, Managing Director at the Madhupur Tea Estate.