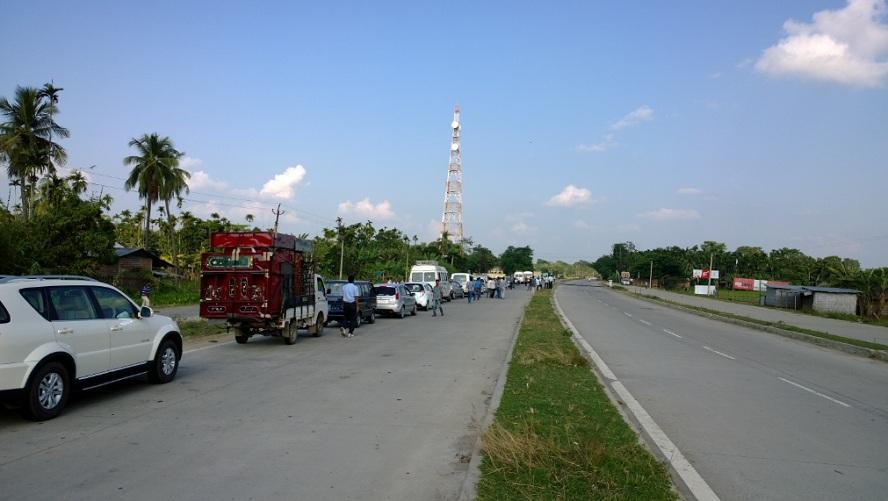 Barring a few stray incidents, the 12 hour central Assam bandh passed off peacefully on Friday. A few vehicles were damaged when a section of bandh supporters pelted stones at Roha, Jagiroad and Kothiatoli.

Jointly called by the All Tiwa Students Union and Tiwa Yuba Chatra Parishad demanding formation of a TAC under provisions of the 6th schedule, the bandh evoked total response in Sonitpur, Morigaon, Nagaon and parts of Kamrup (Metro).

The bandh was called against Chief Executive member Ramakanta Deuri against whom a no-confidence motion was to be raised in the Tiwa Autonomous Council on Friday. But the Gauhati High Court had has postponed the meeting to October 28.

The 36-member TAC has 29 elected members, one seat is vacant following the death of a member, while no poll has been held for the rest six. The Congress alone has 20 members.

Training to presiding and polling officers

21 Mar 2016 - 6:54pm | Shajid Khan
The second phase polling personal training of the 64 No. Panery LAC was held at Tangla HS School on Monday. A total of 588 both polling and presiding officer were trained by master trainers on...