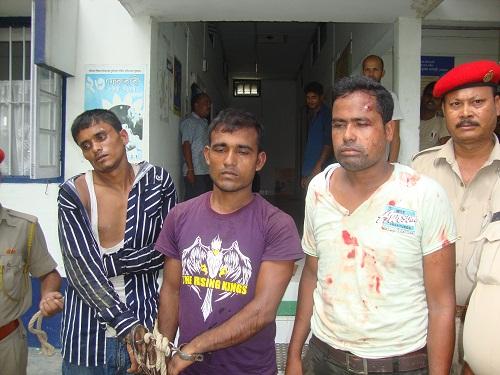 In a major breakthrough, police have caught three notorious gang of car lifters in Nagaon on Thursday.

Identified as Madan Ali, Anowal Islam and Ananta Deka where caught in Roha on their way to upper Assam from Guwahati.

Police further recovered the car they lifted from Gorchuk area in Guwahati in the wee hours. Further investigation is going on.

6 May 2014 - 8:38am | AT News
The overall situation in BTAD areas remained normal. There is no report of any untoward incident during the last 96 hours.Baksa, Chirang and Kokrajhar district administration have relaxed curfew from...