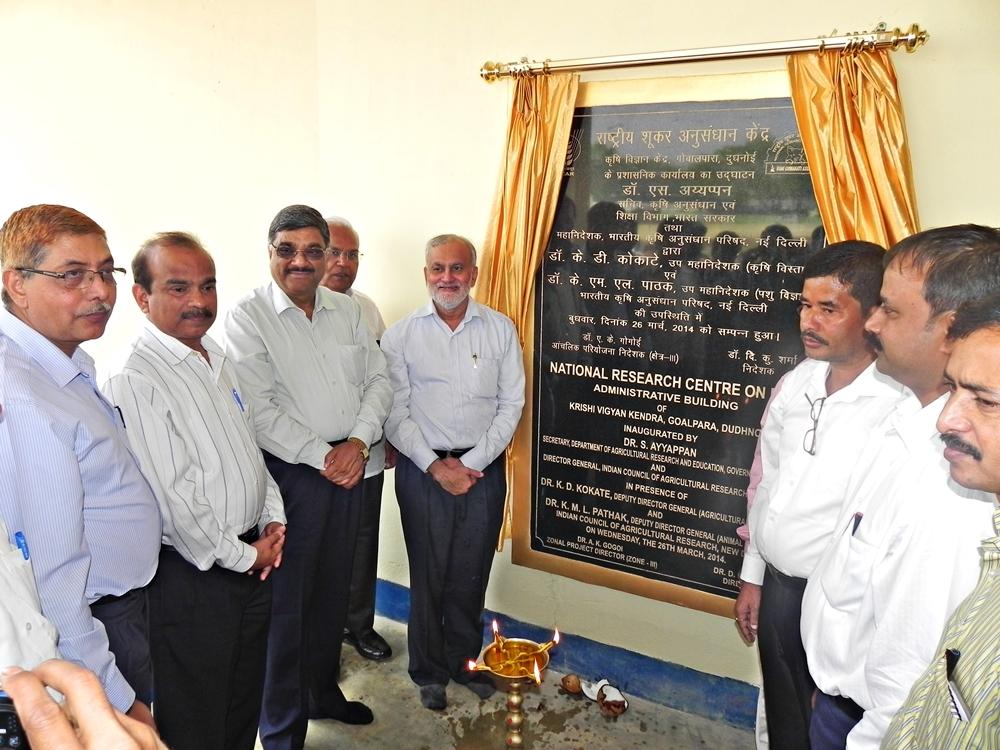 17 May 2016 - 8:22am | AT Kokrajhar Bureau
The All Bodo Students Union (ABSU) organized an anti drugs rally at Bijni town where over thousand student, common public participated with banner, placards demanding stern action against use of...

19 Dec 2016 - 11:26pm | AT News
Once again Manipur is burning where Naga protestors torched many vehicles on the streets in protest against the move to create seven New districts in the restive north eastern state. Tribal...

Japanese Enchapalitis claims one in Kokrajhar

30 Jul 2019 - 10:53pm | AT Kokrajhar Bureau
KOKRAJHAR: One person died in Kokrajhar due to Japanese Enchapalitis (JE) on Monday. The deceased has been identified as Rijendra Nath Brahma (72) of Patakata, Kokrajhar district. Brahma was...