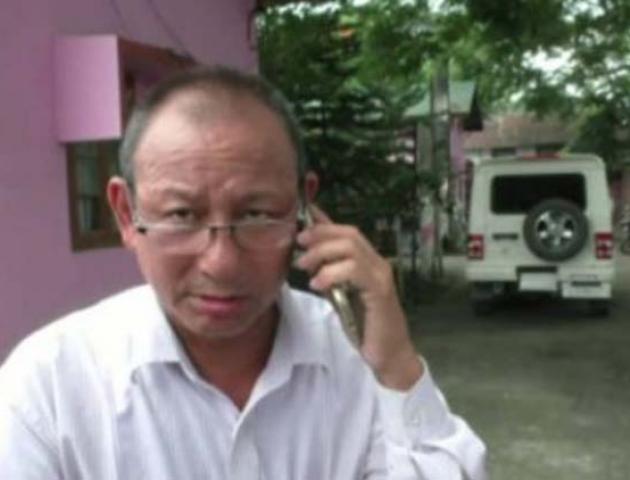 TANGLA: The Land and Revenue Department of BTC had suspended a revenue officer of Harisinga Revenue Circle Office on charges of graft on Monday. The long time allegations of a section of public that the officials have to be bribed to move any file where proven true after a video of a revenue officer(Lot Mandal) of the Circle Office caught accepting bribe on camera went viral in social media sites. Reportedly, the revenue officer, identified as one Numal Daimari had allegedly accepted bribe of Rs. 10,000 from a person for registration of land. The Udalguri district administration had also informed the media persons of strict disciplinary action against the official.

1 Nov 2009 - 5:16am | Jayanta Kumar Das
At a time when modernization of police force and changes in police behavior towards common people have been discussed all over the world; Assam police officers and constables have been seen following...