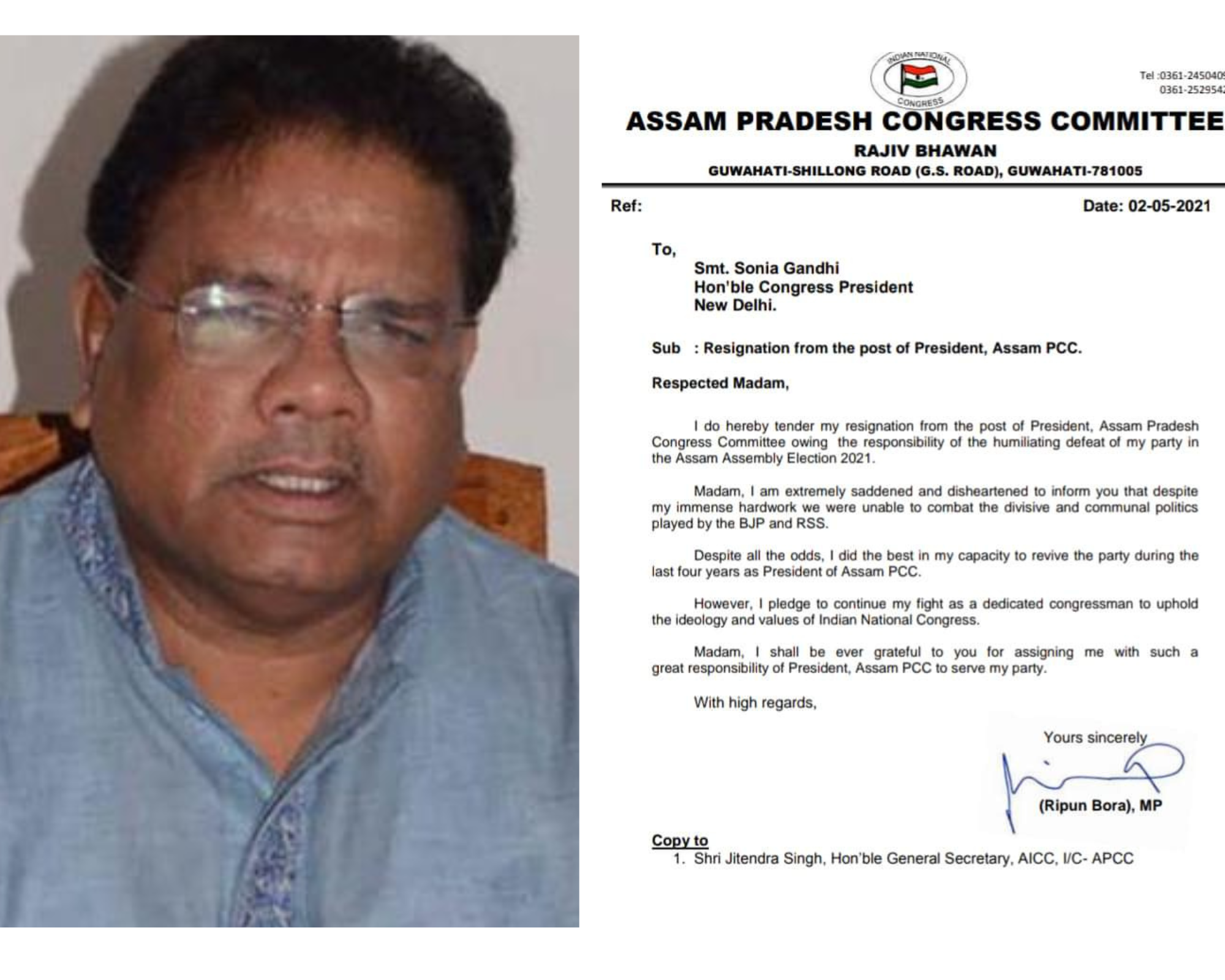 Assam Pradesh Congress Committee (APCC) President and Congress top gun ,Ripun Bora has stepped down from his post and resigned from the top post owning responsibility for the party’s debacle in the assembly election. Following the party’s poor show, Bora dashed off  a letter to All India Congress Committee(AICC)  President Sonia Gandhi tendering his resignation. The Congress leader tumbled down and lost from the Gohpur seat to BJP’s Utpal Borah by a margin of over 29,000 votes. “I do hereby tender my resignation from the post of president, Assam Pradesh Congress Committee, owning the responsibility of the humiliating defeat of my party in the Assam assembly election 2021,” Bora wrote in his letter. “I am extremely saddened and disheartened that despite my immense hard work we were unable to combat the divisive and communal politics played by BJP and RSS,” he added. A copy of the letter was also sent to AICC General Secretary,Jitendra Singh.

14 Mar 2017 - 2:39pm | CM Paul
Salesian College Sonada (estd 1938) is holding an international inter-disciplinary conference on Darjeeling and the Eastern Himalayas: A Multidisciplinary Approach from 14th to 15th March 2017. Of 60...

29 Jan 2014 - 11:09am | AT News
AASU vows to intensify protest against the fielding of Dr Sanjay Singh in the upcoming Rajya Sabha polls calling it an insult to the Assamese.Addressing a press conference in Guwahati on Wedenesday,...