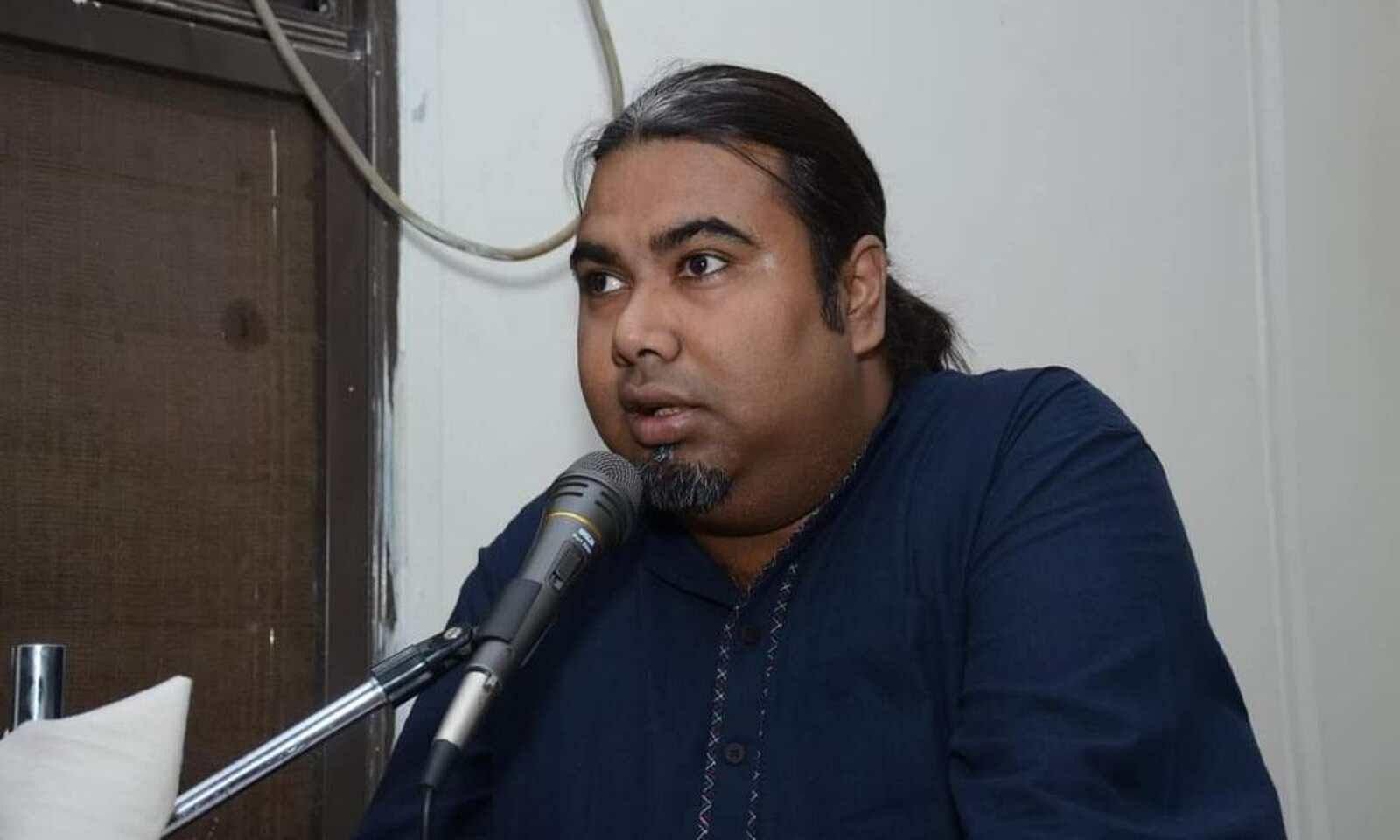 Udalguri: Assamese novelist and Sahitya Akademi Awardee, Arupa Kalita Patangia’s son Rajarshi Kalita succumbed to COVID-19 related complications in New Delhi on Wednesday evening. He was undergoing treatment for the past 5 days at a private hospital in Delhi leaving behind his wife and a son. He was 41. Rajarshi Kalita son of retired professors of Tangla College ,Rajen Kalita and Arupa Patangia Kalita was serving as an Assistant Professor at Shyam Lal College under Delhi University. Various organizations and institutions have condoled the untimely demise of the academically bright youth. Former Rajya Sabha MP, Santiuse Kujur,AASU Vice-President, Jayanta Kumar Bhattacharjya , Tangla Media Circle have deeply mourned the demise of the Assam lad and shared the pain and sorrow of the bereaved family members. According to a health bulletin issued by the Delhi government, the capital recorded 20,960 new cases on Wednesday from 78,491 tests conducted in 24 hours.

9 Jul 2016 - 6:55pm | Parshwa Patgiri
Moti Kalita, a retired professor of Mathematics with Bajali College died at a private hospital in Guwahati sending shock in the entire area on Saturday. He was 76 when he died after suffering from...