BJP wins 2 out of 3 constituencies in Udalguri 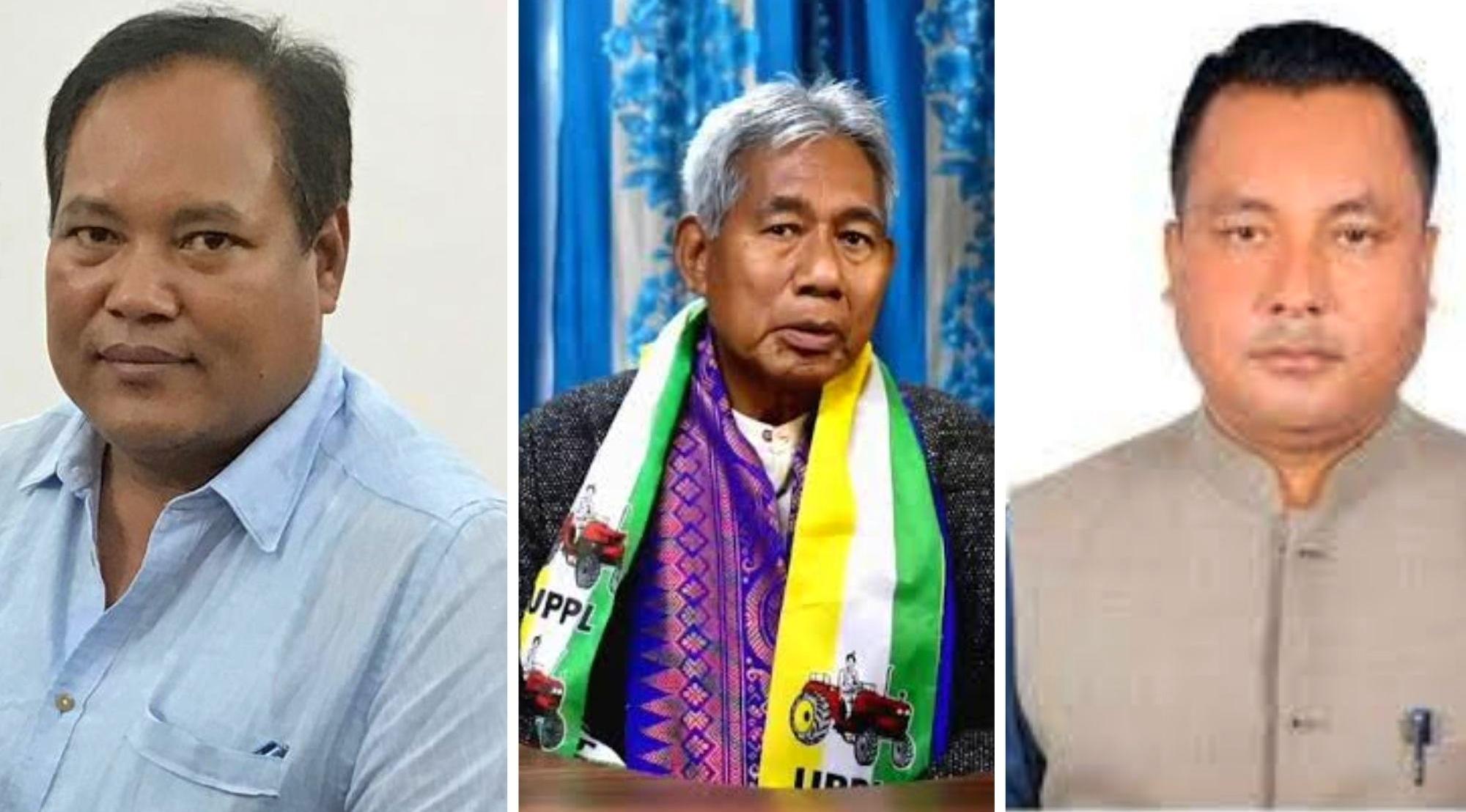 Modi, Amit voted out in Delhi

10 Feb 2015 - 4:29pm | AT News
Finally, Narendra Modi and Amit Shah have been voted out. That too in Delhi where the party had to remain satisfied with just 3 seats. Congress failed even to open an account.  The Arvind...