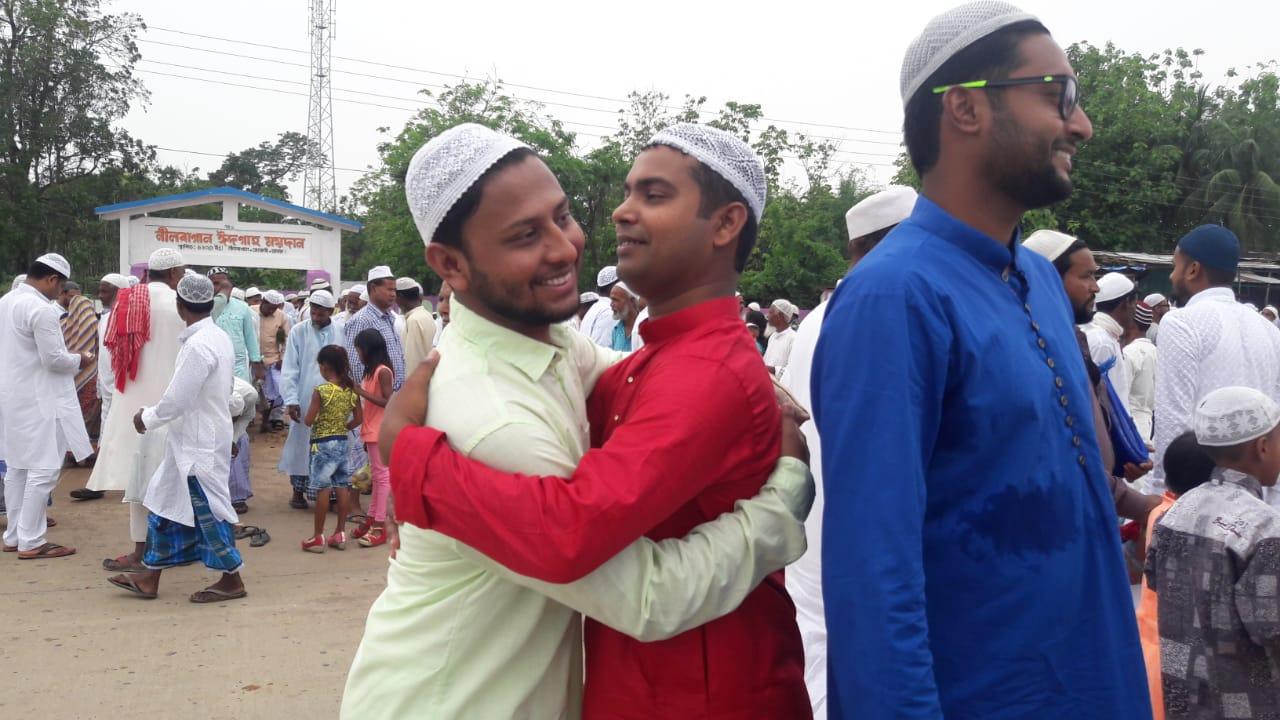 Hojai:- Along With the rest of the Country, the holy festival of sacrifice Eid-Ul-Zuha, also Known as Eid-al-adha was Celebrated with pomp , gaiety and religious fervour in entire Hojai District on Wednesday.

"For the first in the history of Gopal Nagar Eidgha Maidan  Aamiruddin Ajmal performed the namaaz, so it was very special for each one of the resident of the area.",informed Swajidul Islam, a local resident of Gopal Nagar.

Islam also said," Around 2000 people performed the  holy namaaz on Wednesday at Gopal Nagar, the day was full of fan fare along with promoting  the message of peace and harmony."

"This Holy Festival is mainly celebrated to promote unity and integrity in the Nation.", Said Basit Alom Choudhury, Social Worker.

Hojai Markets were thronged with children's from nearby areas enjoying the festivity by purchasing varieties of food items and sports items. 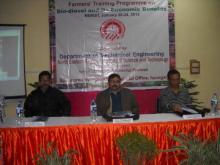 25 Feb 2014 - 11:55am | AT News
Congress vice president Rahul Gandhi stressed expedited process of sustainable development in Karbi Anglong district when he interacted with the autonomous body members in Diphu on Monday.  ...