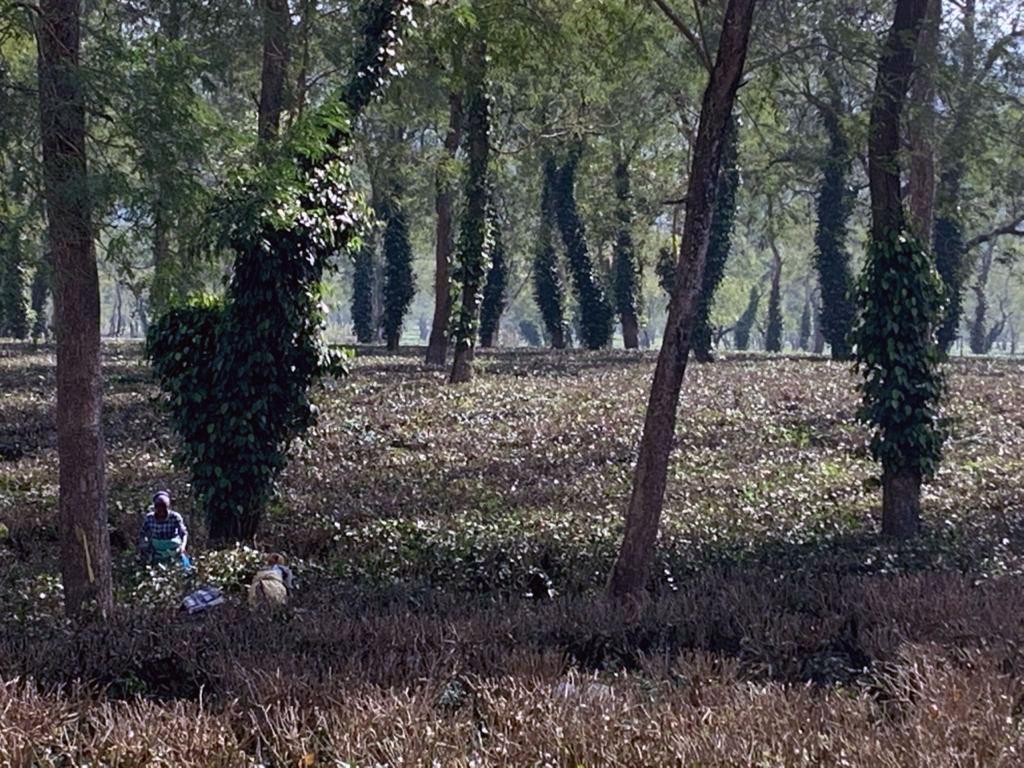 Age is celebrated in Assam. People live their life fully through their ageism. Patriarchal ageism goes beyond gender. Any gender might practice ageism. People like to be ageing genders. Owning, patronising, controlling, oppressing and bullying are some of the consequences of ageism. If you are adulting, ageing and male you can earn maximum previlege as an ageist. Some of the classic ageist remarks,"Bura baapekor uporot kotha nokobi." 'Do not talk on top of an old father.' "Ami bohut thair pani khaisu nohoi amatke besi jano niki?" 'We have drunk water from many places, do you know more than us?' "Ajikalir deka tezor bor dom ami nu kun kuta." 'Nowadays young blood has too much power we are hardly anything in front of them.'

These are some of the ways ageist remarks are part of a popular culture. Ageism is regressive and limits the understanding and innovation which can change many tough challenges and resolve the problems raised by situations and people. Intergenerational learning happens through insitutions only from a hierarchical approach. One really wonders how many students have actually taught their teachers about life, livelihoods and worldview which defines their essence. The ageism within academia in Assam is rampant and such practices have not blossomed new ideas to emerge from within the classroom spaces and from the learning spaces of research, field practices and social actions which strengthen the interdisciplinary approaches in our life long learning practices.

While fulfilling the social development goal for the ageing population and the youth, somewhere the intergenerational gaps are growing deeper with ageism and arrogant egoism.

We complain of arrogance and attitudinal assertions in young people much more than ageing population. Youth leaders failed us, young people have gone astray, youths have doomed the communities with drugs, arms and erosion of values. Young women with independent choices are further blamed for being blots in the cultural landscape of Assam. In most cases when an ageist person irrespective of their age reacts to a free thinking youth, such a person reflects their own unfulfilled desires and fascinations. Ageism is actually influenced by societal structures, personal comfort zones and regressive values which may not be universal and liberating. Thus widening the generation gap and criminalising the young and the old from their respective positions.

When ageism is wrapped up in one generation it is still manageable but when it spills over across generations then it becomes problematic. I have heard stories of children and grand children in some situations controlling their elders to perform age specific activities and they cannot tolerate if the elders deviate from that. Ageism affects the overall well being of anybody but most importantly the mental, psychosocial and at times even the physical well being of the people around the ageist person. All toxicity in words, deeds and thoughts get reflected in such ageist practices when the elders punish the youth and the youth lynches the elders when they deviate from the norms. Ageism fosters heirarchy which reinforces extreme angularity and suppression of ideas and practices. Ageism also suppresses the second or third generation leadership potentials in institutions, projects and different business enterprises too. Strictures of traditions and customary norms further reinforces the ageist approaches in people across diverse communities. Ageism in leadership also limits the multi-dimensional emergence of dynamic implementation strategies and evolving systemic processes. Thus creating clones in every aspect of mechanical existence of human beings. Can we unshackle such stifling ageism by engaging with transformational shifts in restrictive structures and reimagine a vibrant future?

JFA to remember Mithu Choudhury on 26 May

20 May 2017 - 11:44pm | AT News Guwahati
Journalists’ Forum Assam (JFA), while condoling the untimely demise of journalist Mithu Choudhury on 19 May 2017, organizes a memorial meeting at Guwahati Press Club (GPC) on Friday next. Earlier the...

23 Apr 2014 - 9:18pm | AT News
Chief minister Tarun Gogoi on Wednesday tendered apology before that people admitting his failure to ensure uninterrupted power supply in the time of scorching heat. Talking to reporters in Guwahati...

23 Feb 2015 - 10:09pm | AT News
The All India United Democratic Front has put a stop to all speculations on a pre poll alliance with the ruling Congress party and made it clear that it will continue to go alone. In a statement, the...