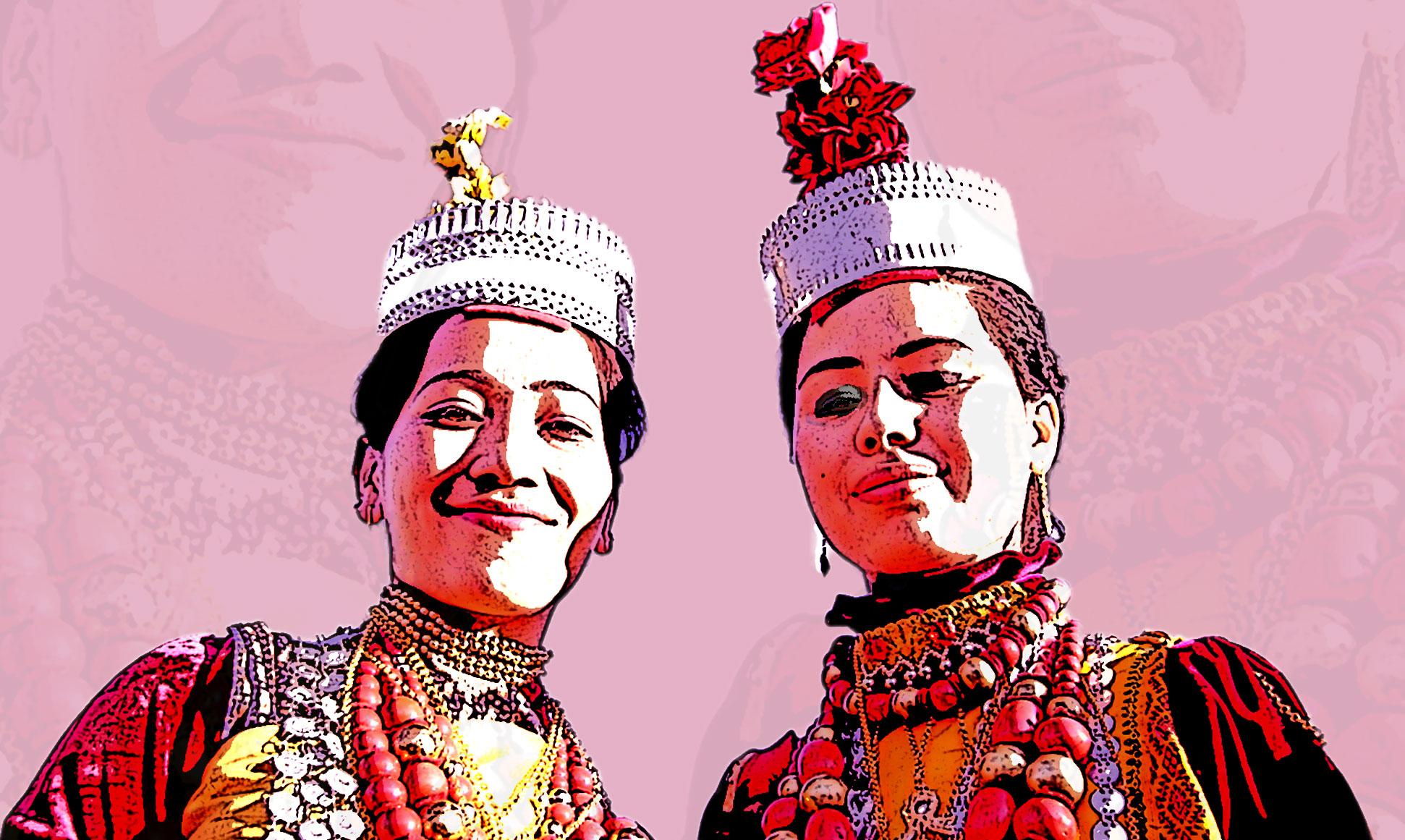 New manifesto shared by women's groups in Assam is significant. Political assertion through women's collective efforts needs to be incorporated across diverse leadership agendas of social, cultural and political leadership in Assam. When women are discussed as sex objects on stage, pitied as battered persons in news, projected as mere cultural symbols of tradition and heritage during events and defeated as useless leaders in crucial decision making institutions and organisations, women need to assert their presence, participation and perspectives. Sometimes one realises when March 8 is celebrated across the world to endorse vaginal solidarity. With the pandemic times, such solidarity enabled, strengthened, positioned and transformed many disgruntled situations. This year's theme #choosetochallenge provide huge scope to restructure, restore and rejuvenate pluriversal struggles to survive and sustain together. Fostering leadership across gender diverse identities is another #choosetochallenge the heteronormativity within genders. We feel that we have to challenge the norms which stifle. We have ageist norms, able bodied norms, productive male norms, married motherhood norms, caste, tribe, religion and education specific society driven intimate alliance norms, customary norms which may bring out the worst in human beings. Body shaming is something which every woman, queer and man face whenever they deviate from the norms. Being agender is becoming a priority these days.

When it comes to leadership during a crisis anybody with a vagina are not considered at all. During Covid19 pandemic also women particularly held the fort from the kitchen to the ICUs. Within homes also women's emancipation was limited with additional drudgery of the household and free care for the young and the old. Women struggled between online modes, keeping jobs, working from and at home shuttling between multiple roles. Mobility of women got restricted, migrant workers who happened to be women started begging on the streets. Elderly farmer women joined the farmer protests to be able to break away from multiple pressures of agrarian market pressures and new economic reforms. Women on the streets of protests upholding constitutional values challenged the cleavages of systemic and structural exploitation.

15 Mar 2012 - 2:33pm | editor
The Centre has sounded alert on Assam a day before ULFA’s Army Day on Friday. A Home Ministry letter on Wednesday has instructed the Assam government to tighten security in the state...

1 Sep 2008 - 8:09pm | Nanda Kirati Dewan
Delivering the Harendra Nath Barua memorial lecture on the occasion of the 21st death anniversary of the stalwart, Dr D Borah the speaker of the event said that as Assamese nationalism was founded on...