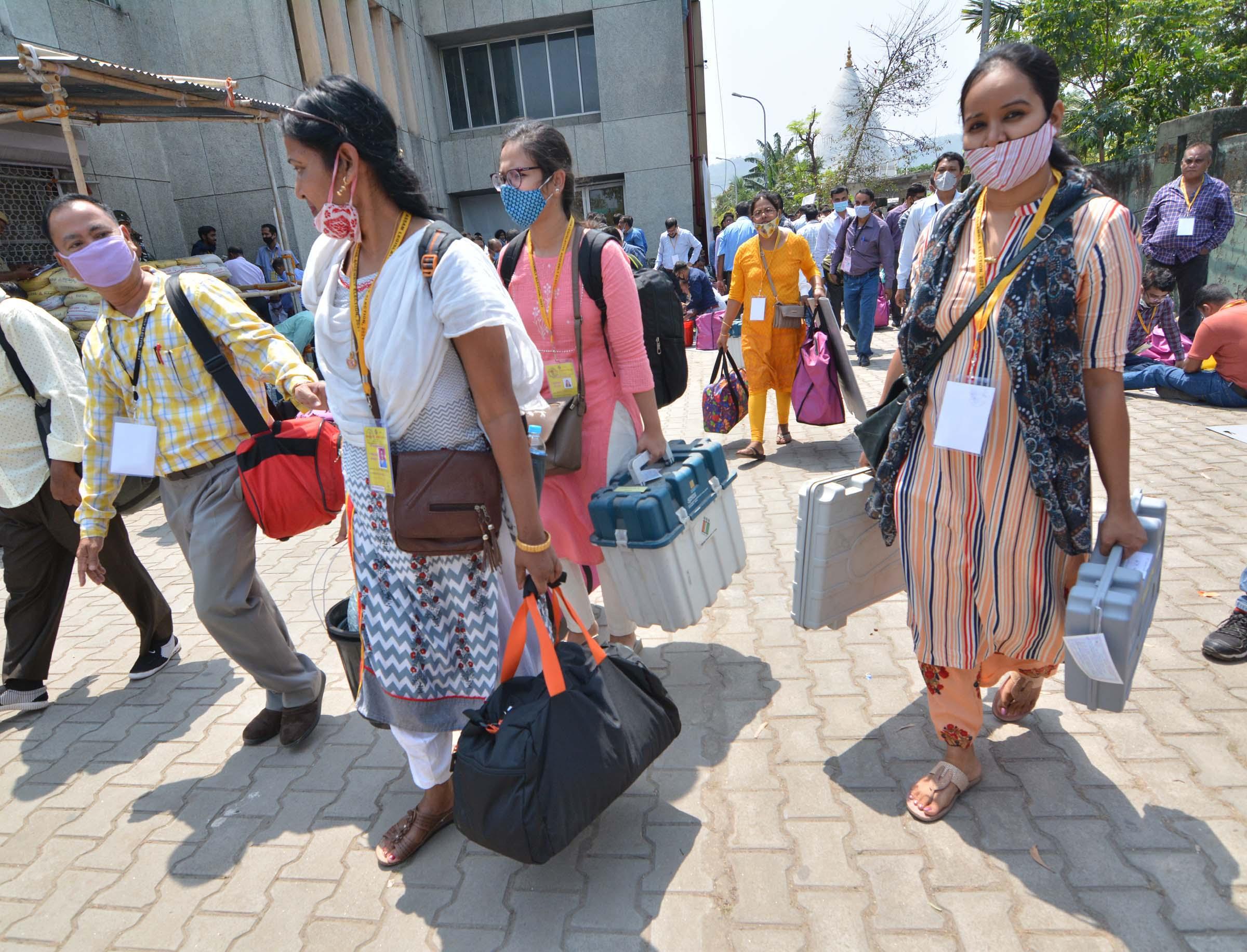 Elections have become the T-20 matches these days. Everyone is busy with balancing equations with religious, class, regional, ethnic, traditional lineages. Today our household voting practice started with the staff seeking leave from work to vote for the 1st time in life. One is 18 and the other 22. Rushing home to cast their 1st votes. One friend went to his hometown in the 1st phase of voting. His ailing mother, caregiver wife and young daughters could not vote. Only one vote was registered. Another neighbour went home in Darrang to cast her vote. Voter information is defined by the symbols that they would cast their vote on. Whom to vote is a big question for Assam assembly elections. People in this state have been voting people more than the symbols that they represent. This is true for many leaders whose personalities have appealed the voters more than their party affiliations. Assamese community is bothered more about behaviours, attitudes and humility of the leaders running for elections. It doesnt really matter what is there in the manifestos. Whether the land is traded or the industries are privatised or the jobs are shrinking for common people within the commons. It really doesn't matter.

Voting is a matter of the people in power. Power engulfing and power hoarding applies to Assam rather than power sharing. Political power is again a patriarchal passion which is centered around men and anybody whose identity doesn't threaten men. Men are also struggling to fulfill those patriarchal power driven dreams. Working men are happy with housing, gas, bank loans to start something on their own. Now an e-rikshaw driver had recently taken loan from bank and bought his own e-rikshaw to feed his recently migrated family from Sibsagar district to Guwahati city. He went missing for 2 days along with his brand new e-rikshaw after a week of driving it. He was found in the Guwahati outskirts drugged and without his e-rikshaw and clothes. His case was registered in local police station but so far he has not found any justice. He was asked to pay bribes at different stages. When he approached media to cover his story, they said currently elections are more important that these kinds of stories. So media priorities are also set. While struggling to get back his e-rikshaw he could not go for his voting as well. His wife and children also could not go for voting. Many such migrant daily wage workers in the city could not go for voting. They are contributing towards the urban economy without their voting rights. Students in university hostels are not motivated to go for voting as they have to go for self-quarentine and covid testing if they go outside their campus for anything. Beggars on the street still could not get their voter ID cards to go for voting. Most bedridden and corona affected voters eligible will be restricted from voting unless there are other options. Digital voting through mobile phones will be a new norm soon with the growing demand for mobile technology and physical distancing measures. Symbolic representation of candidates is so crucial for voters to know. If money, free education, food, houses, bank accounts, gas connections, covid 19 vaccines and health security cards are exchanged for votes then such votes may not last long.

Democratic election is a matter of diversity of strategies to resolve critical concerns. Today voting is limited to benefit provision rather than electing the deserving leadership which need to be perspectivist rather than it being opportunistic. But people are so easily pleased with industries, automobile economy and fast tags that they are in awe of the sugar coated superficiality. Religion is another huge vote gatherer and divider. Politics played around religion is again highly problematic as its a very personal perspective. But when the particularity of any religious faith determines the educational syllabus, salaries of employees, positions of the 4th estate, job security and satisfaction measures, personal choices of music, food, attires, friendships, relationships and property usage then the political power structures get repressive. Unless religion and money is seperated from politics no election can sustain real democracy.

20 Apr 2020 - 8:35pm | Dibya J Borthakur
Raha: The hue and cry to stop the toll plaza in Raha on the National Highway No 37 has proved to be a futile exercise when NHAI has resumed tax collection from Monday.  That too before the... 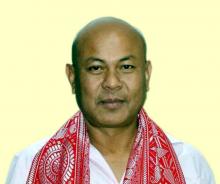 5 Aug 2014 - 9:01pm | AT News
Caught in a barrage of criticism for power cuts these days, Chief Minister Tarun Gogoi asked his power minister Pradyut Bordoloi to improve the situation without any delay. During his meeting in...