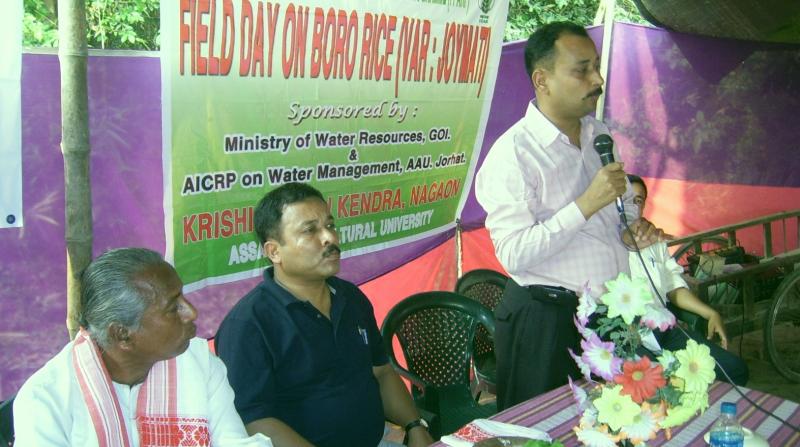 31 May 2013 - 8:29pm | Abdul Gani
Government is going to organize a warm reception ceremony to honour mountaineer duo Tarun Saikia and Manish Kumar Deka who have successfully climbed the Mount Everest for the first time from Assam on... 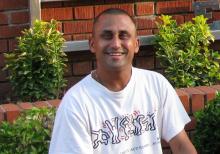 12 Apr 2016 - 6:33pm | Prantik Deka
Close on the heels of making ‘Grief on a Sunday Morning’ last year, independent filmmaker Shankar Borua has just announced his new film titled ‘The Curiosity Shop’. To be filmed entirely in...