A degree student named Chintu Bordoloi , son of late Amrit Sing Bordoloi of kalikajuri village of Morigaon district committed suicide by jumping under the Brahmaputra Mail on August 9 at 10.30 am at Nakhula Grant , 2 km distance from Jagiroad station.

According to family sources, Chintu was studying in Demoria college in degree 1st year and residing in college hostel. They allege that Chintu was tortured under the pretext of ragging at his hostel on the previous night of his death over which he became physically and mentally weak and committed suicide at last. On the otherhand the charge brought by victim's family against the hostel authority denied by the latter. Hostel authority in a statement said that Chintu was not subjected to any kind of torture.

Permalink Submitted by Anupam Saikia on Mon, 10/08/2009 - 09:09
There should be proper inquiry for that case. If it is really a ragging case, hostel authority should also be punished. It will be really a significant step for anti-ragging movement in Assam. 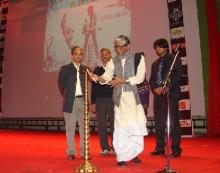 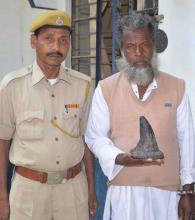