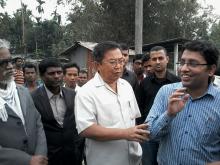 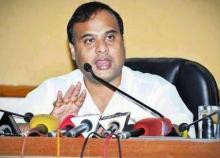 2 Dec 2017 - 9:07pm | Shajid Khan
The neo Vaishnavism experts on Saturday stressed unity and brother good among the people of all castes and creeds for a wealthy society as they participated at a huge meeting in Udalguri....