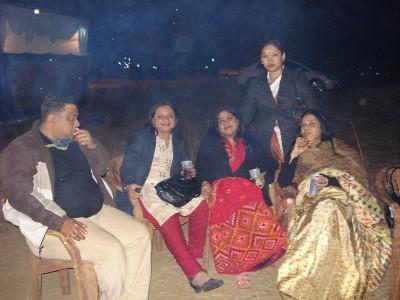 3 Nov 2014 - 7:40pm | AT News
Four persons were killed and three others sustained injury when a speeding truck rammed into an auto rickshaw in Bokajan on Monday. The incident took place in Gautambasti area in the morning where...

28 Feb 2014 - 3:27pm | AT News
Chief Minister Tarun Gogoi said that action would be taken against Akhil Gogoi in connection with the recent self immolation incident in Dispur.Disclosing this at a press conference in Guwahati on...