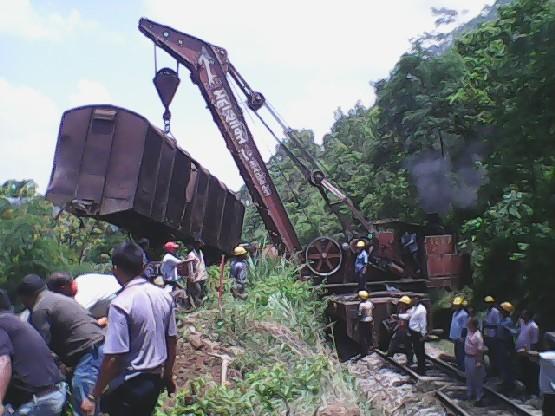 27 Jun 2012 - 1:14am | editor
Police rescued eight minor girls from placement agencies allegedly involved in human trafficking during a raid in Delhi. Altogether 4 persons, including a woman, have been arrested in this connection...

12 Mar 2014 - 4:33pm | AT News
Finally, AGP has announced the list of seven candidates for the upcoming Lok Sabha polls slated for April 7, 12 and 24.Party president Prafulla Kumar Mahanta formally announced the list after a brain...