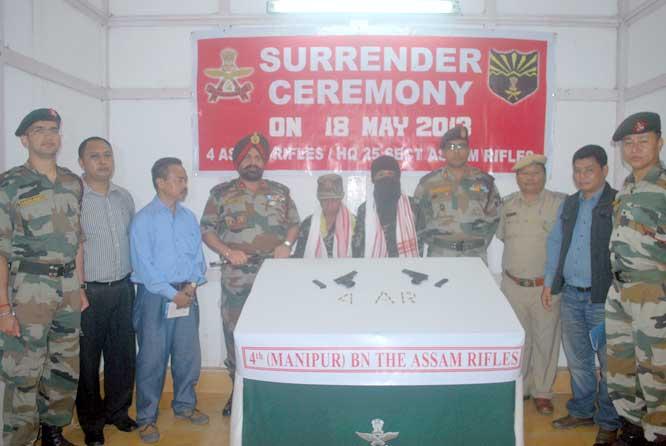 Two NSCN (K) cadres surrendered before Assam Rifles and Arunachal Pradesh Police at an army base in upper Assam today. The two cadres are self styled Lance Corporal Thothung Hakhun and self styled Sergeant Major Dapnong Tonglim. They also deposited two 7.65 mm pistols along with 20 rounds of live ammunition. Senior Assam Rifles, Arunachal Pradesh Police, civil administration  officials were present during the surrender. "The surrender of both the cadres is yet another achievement for the security forces in motivating youths who have gone out of their way to pick up arms in the name of so-called revolution", a senior Assam Rifles official said. 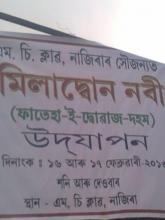 NRC: All eyes on SC

12 Jul 2015 - 12:45pm | AT News
Amid simmering controversy over the ongoing process to update NRC, the Supreme Court will review the implementation of the progress to update NRC on July.A division bench of Justice Ranjan Gogoi will... 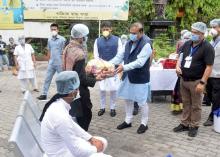 19 Apr 2020 - 12:37am | AT News
Guwahati: Amid the country wide lockdown Assam has reasons to heave a sigh of relief as the figure of COVID-19 patients has come down to 21 from 34 on Saturday. Three more patients were discharged...