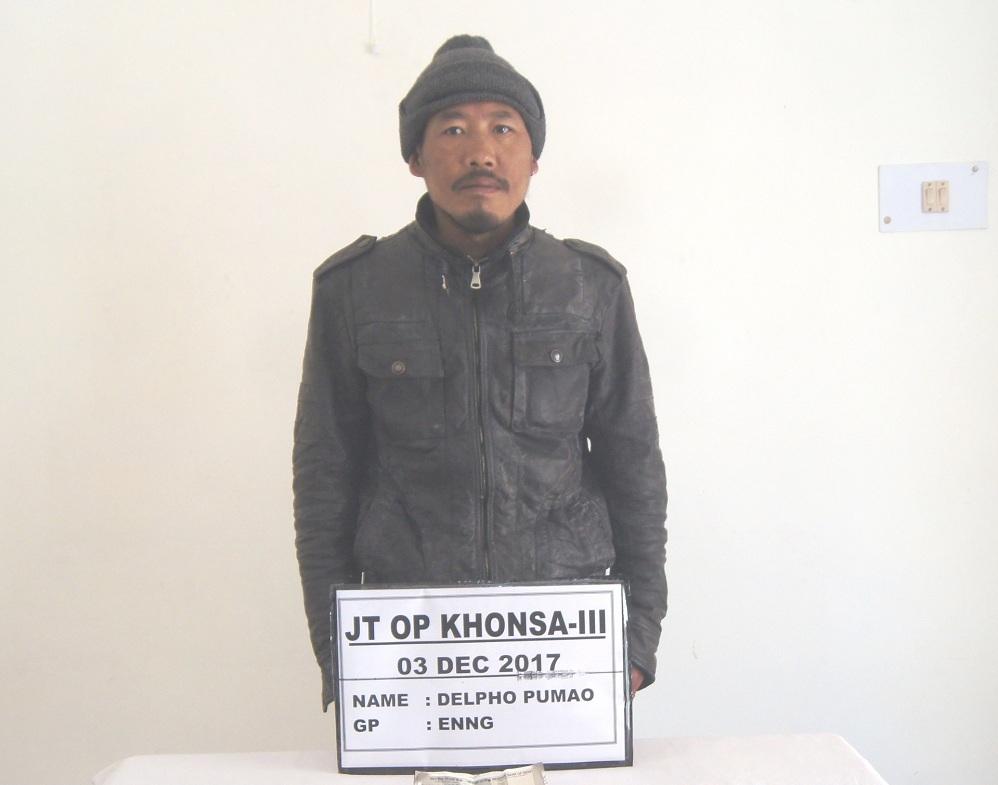 Khonsa Battalion under the aegis of DAO Division claimed to have achieved a major success, when they joint with APP (Arunachal Pradesh Police) apprehended an ENNG (Eastern Naga National Government) rebel from Khonsa recently. The Cadre was carrying out extortion activities in town.

Delpho Pumao was caught based on specific intelligence about the presence of suspected cadre in Khonsa trying to carryout extortion. The Joint operation team of Khonsa Battalion and Khonsa APP swiftly launched an operation and apprehended the above name individual along with extortion notes in the name of ENNG Group and some contraband items.

This operation has tightened the noose around the gp before it could spread its roots in the region and has brought relief to the local population.

28 Jun 2011 - 2:40am | Rini Kakati
As a part of "Celebrating Assam" in collaboration with Assamese community, Rini NRI Co-ordinator for UK, the Nehru Centre (the cultural wing of Indian High Commission) on June 11 invited Lord...