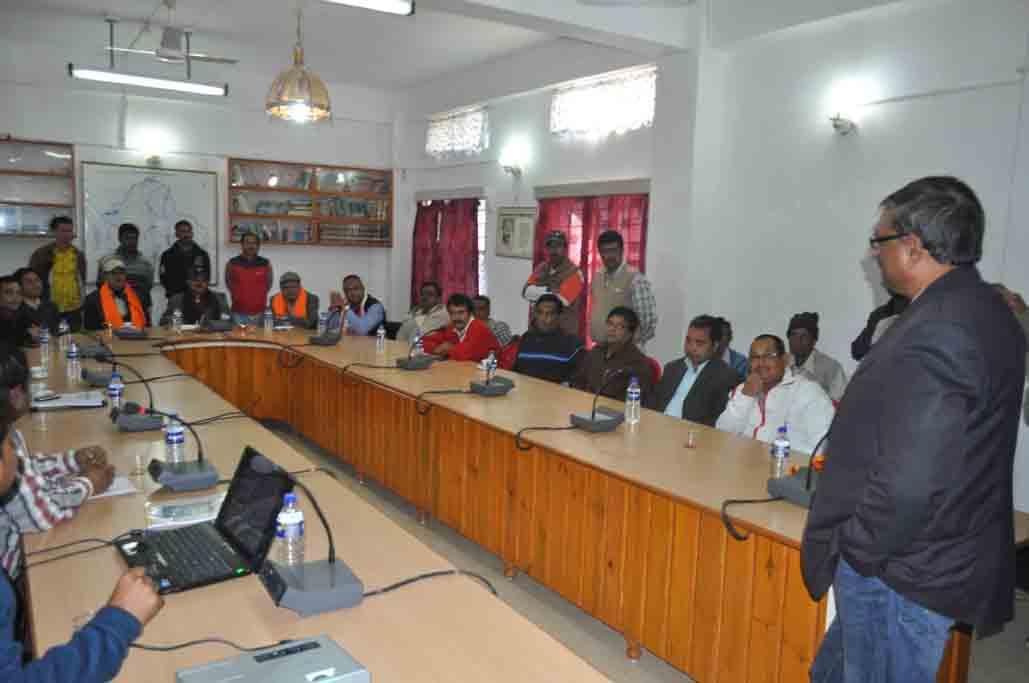 The much awaited Lumding – Silchar B G conversion is likely to be completed during the beginning of 2015, disclosed Sri Ajit Pandit, Chief Engineer, Construction, N F Railway while terming the area as a difficult one as he was talking to the media here at Haflong on Sunday.

Pandit presenting the detail of the project disclosed during September 2014 the railway would take mega block for six months and during this time all the works are to be completed and most probably during the beginning of 2014 the whole project would be completed. During the presentation he claimed the difficult area; natural calamities were the main cause of the delay in the completion of the project. He however assure to reject the materials if found substandard while denying any compromise in construction of the project. He said has to save his job also.

Sri Gautam Ray talking to the media appreciated both the Railway and the construction companies for their efforts while terming the job as tough one. He admitted that he did not see earlier such machineries that are being used in the B G Construction. He appealed to the people to encourage the Railway and the companies which are engaged to complete the much awaited Lumding – Silchar B G as early as possible. 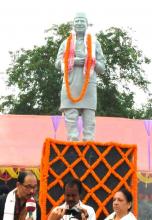 8 Nov 2016 - 10:52pm | Jayanta Kumar Das
A life size statue of Dr Bhupen Hazarika was ceremoniously unveiled at Kalaigaon on November 5 on the occasion of his fifth death anniversary.Noted musician and colleague of Dr. Hazarika Kamal Kataki...