In a bizarre incident that runs into a statewide shockwave, a woman allegedly hacked to death her husband during a quarrel over his persistent drinking habit in Sibsagar district on Sunday. The incident took place early on Sunday, when Lalita Chettri attacked her husband, who was in his early 40s, with an axe after the couple had an argument over the husband's drinking habit. Lalita's husband Prasad Chettri died on the spot. The woman was arrested. 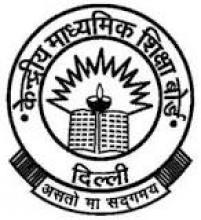 31 Mar 2017 - 4:45pm | Koushik Hazarika
The Supreme Court of India directs CBSE to lift age bar for NEET aspirants, asks to declare removal of age limit on CBSE website by Friday evening. SC allowed candidates above 25 years to sit in the...

We will win: Kalita