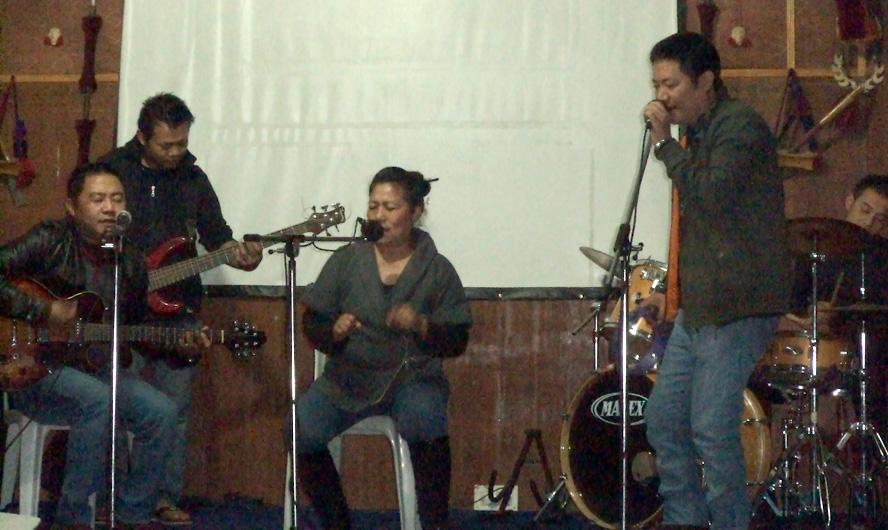 Chuba Jamir, who is also known as Kishore Kumar of Nagaland presented songs in Hindi, Engish and Ao including his latest remix of the you tube sensation Gangnam Style in Hindi which turn out to be a hit with the audience. Kagholi Chisi sang a few cover songs and Toshi Aier presented 3 Ao songs.

The event was organized by Robust Network, Dimapur in collaboration with The Indian Council For Cultural Relations, Ministry of External Affairs, Government of India.

12 Jul 2007 - 10:17am | editor
Guwahati : Army Personel alongwith the Assam Police have apprehended two people including the president of the Darrang district of MASS, and recovered five kgs of RDX, five PTD switches and eight...