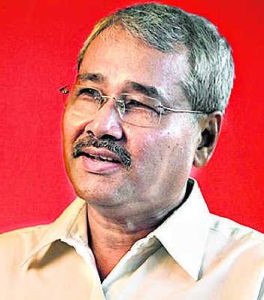 6 Nov 2017 - 9:13pm | AT News Dimapur
Nagaland chief minister TR Zeliang has greeted the Lotha Community on the occasion of Tokhu Emong, the post-harvest festival which is celebrated with much pomp and splendor every year.  In a...

31 Oct 2012 - 4:47pm | SK Hasan
In association with the Civil Administration of Nazira sub-division the Freelance Journalist Association of Nazira will observe the National Press Day with a day long programme at M.C.Club Nazira on...