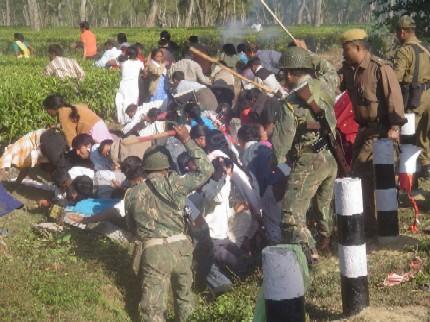 13 Nov 2018 - 10:03pm | Munir Ahmed
The experiences of many Pakistani experts, intellectuals, journalists and showbiz in the past reflected that interacting with the Indian media is always risky. One’s point of view is twisted and...