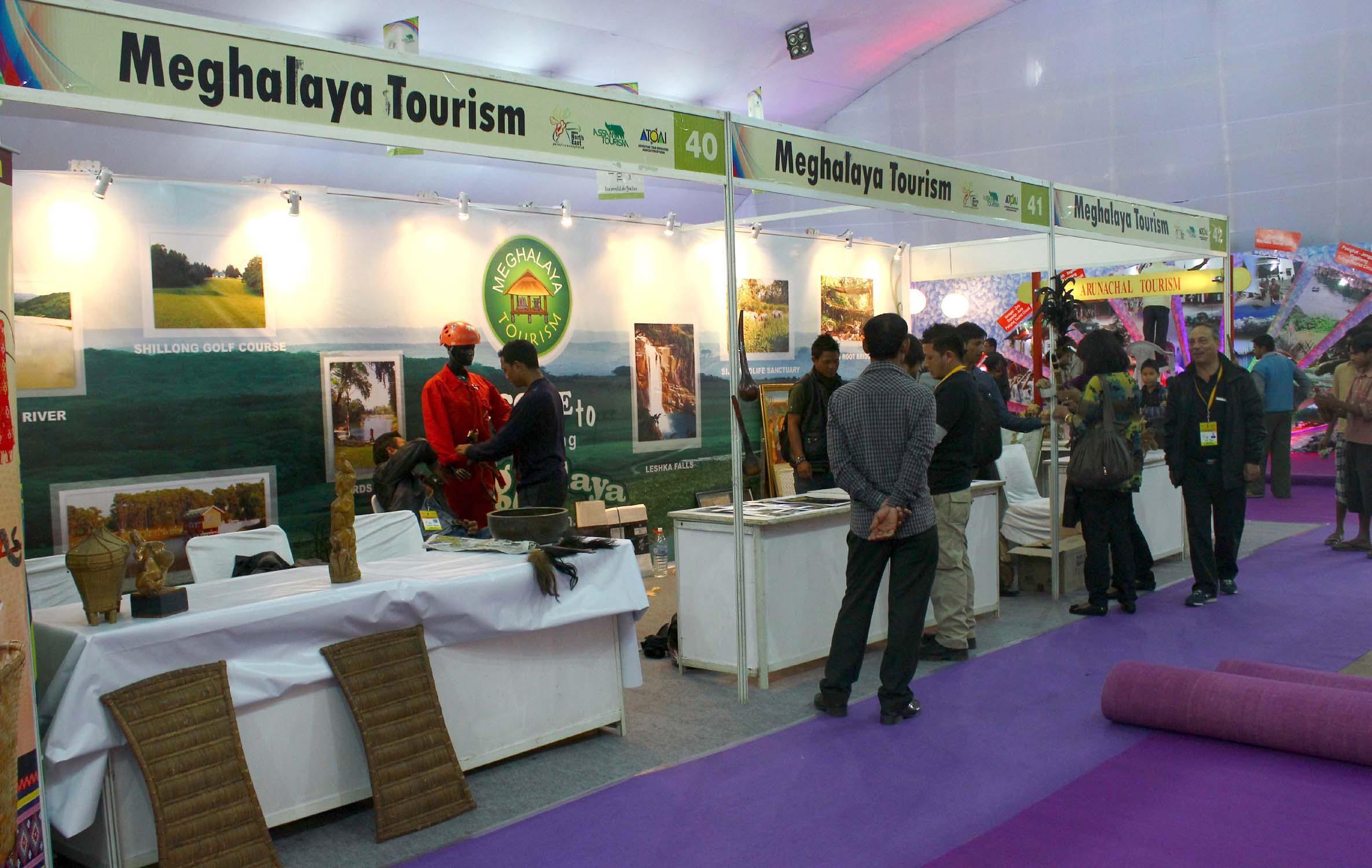 Guwahati hosted the first ever International Tourism Mart of the North-East on Friday.
The three-day event at the Sarusajai sports complex witnesses large number of nations and a matching assemblage of delegates showcasing the tourism products and their potentiality.

The event brings together diverse stakeholders of the tourism industry including tour operators, travel writers, entrepreneurs, adventurers, filmmakers, hoteliers, etc., from different parts of the globe and their engagement with their counterparts in the North-East could open up new vistas in the region’s tourism sector. The overseas delegates are coming from the ASEAN countries besides Japan, Korea, Australia, France, Germany, Italy, Switzerland, UK and the US, among others.

27 Mar 2016 - 6:00pm | Shajid Khan
The sorry state of affairs and absence of on duty doctors in some government hospitals in the state is not unheard of. Proper health care has remained a far cry for the poor people of Tangla and...

5 Sep 2012 - 2:49am | editor
Dispur is preparing a white paper on steps to check infiltration in the state. According to Chief Minister Tarun Gogoi, the white paper would be published by October 1 to throw some lights of the...

8 Apr 2015 - 7:03pm | AT News
Chief Minister Tarun Gogoi has ordered probe into the death of 14 workers in East Jaintia Hills district of Meghalaya on Tuesday.Talking to Assam Times, officials said that the chief minister  ...