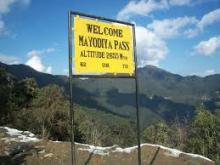 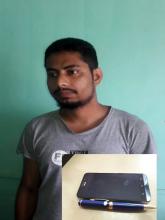 14 Jul 2018 - 6:33pm | Shajid Khan
TANGLA: A school teacher was apprehended by Tangla police for spying on charges of spying on his neighbour nextdoor. Reportedly,Partha Pratim Debsarmah(28) a resident of Balipota village...

26 Dec 2015 - 7:02am | Hantigiri Narzary
The All Assam Students Union(AASU), Kokrajhar district unit along with rest of the state, marking the 99th foundation day of the Assam Chatra Sanmilon (Now called AASU) lighted 99 pieces of candles...