Thrilling games going on at SSG 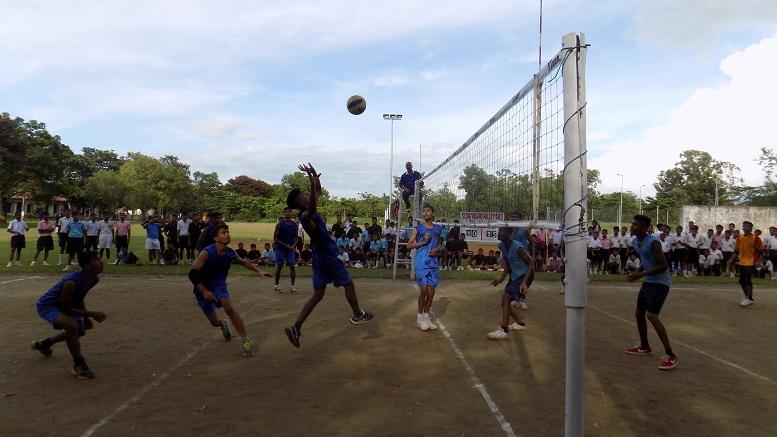 In the ongoing East Zone Inter Sainik Schools Games & Sports Championships which commenced on 12 Jul 16 at Sainik School Goalpara ( SSG) , Assam, Sainik School Purulia ( SSP) and SSG have secured first position in English Debate and Hindi Debate respectively. In English Debate, the participants debated on “Adhar Bill is an Infringement into the Privacy of Citizens”. Cadet Pragyan Paul of SSP was adjudged the best debater and Cadet Himshikhar Kashyap of the host school secured the second position.

In sports, SSP is leading in Basketball and Volleyball, Sainik School Imphal in Football and SSG in Hockey. The participants will prove their mettle in Cultural competitions on 15 Jul. Medals and trophies for the winners would be distributed during the Closing Ceremony scheduled on 16 Jul 16. 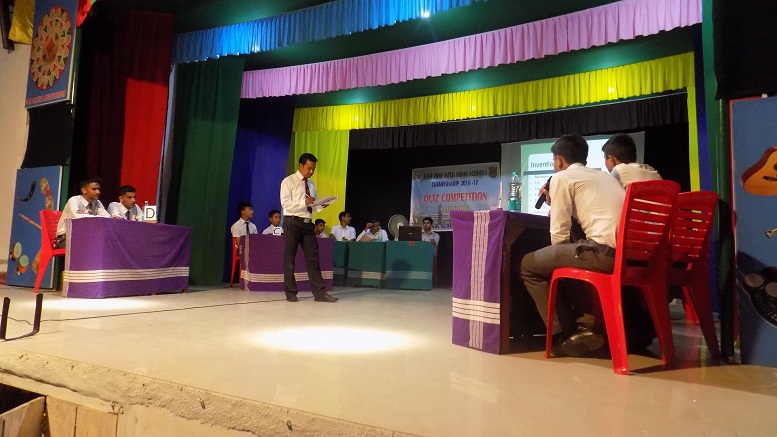 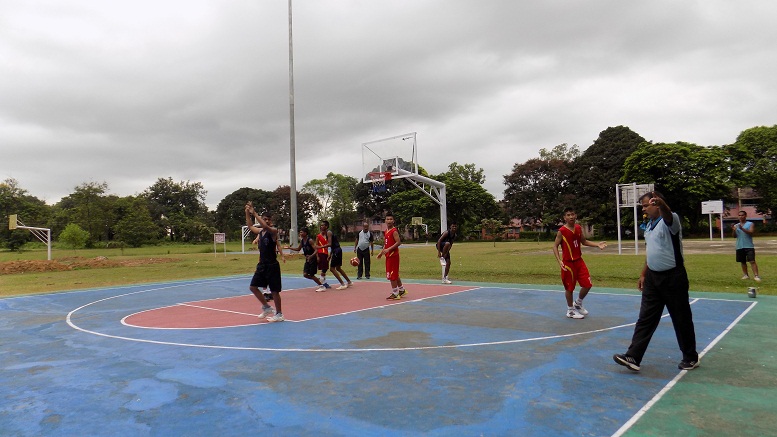 10 May 2016 - 6:30pm | AT Kokrajhar Bureau
Two cadre of the National Santhali Liberation Army (NSLA) were arrested from Pakhihaga area, in a joint operation launched by army, police and cobra under Gossaigaon subdivision in Kokrajhar district...