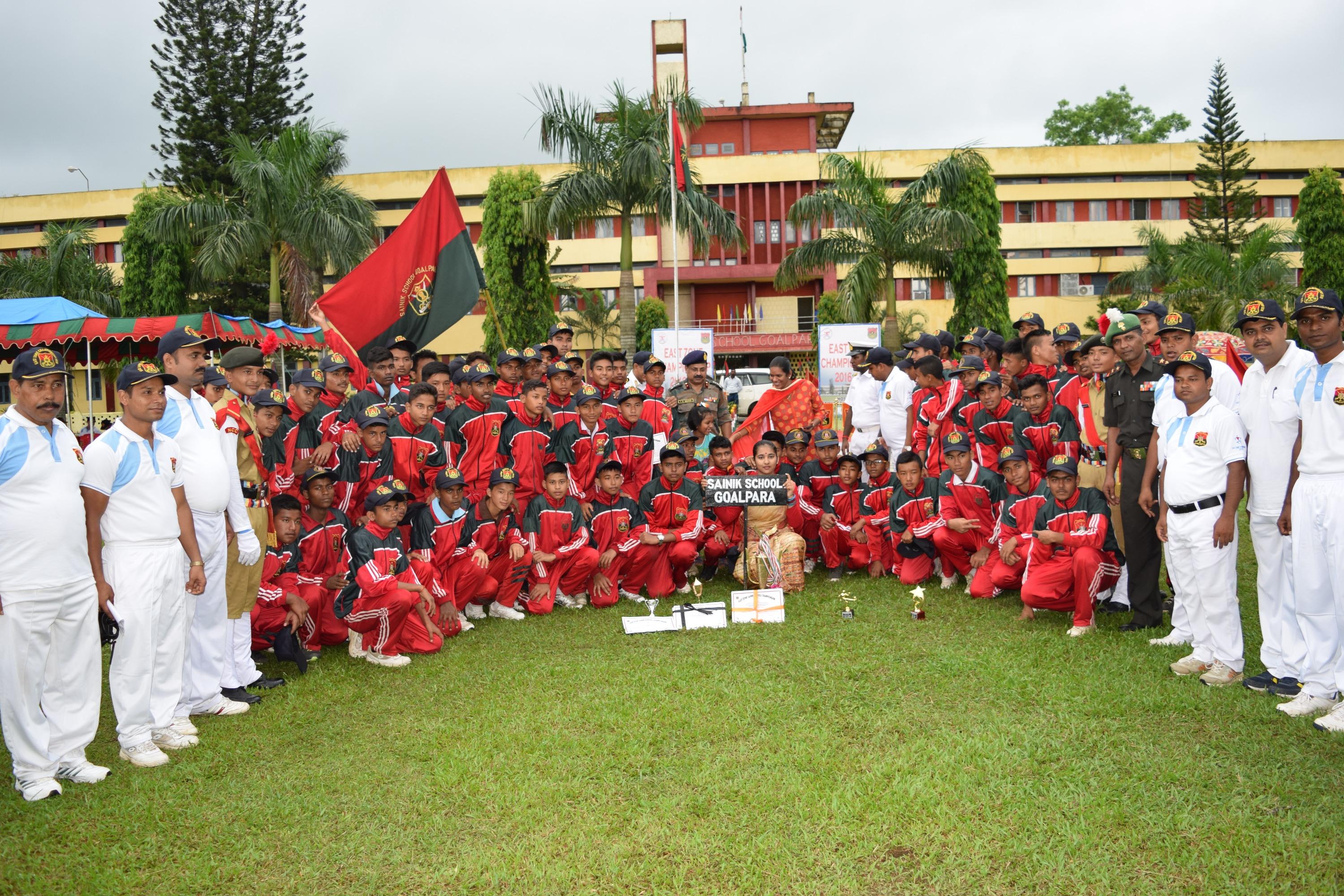 The ‘East Zone Inter-Sainik Schools Sports & Co-Curricular Championship 2016-17’ which commenced on 12 Jul 16, concluded at the parade ground of Sainik School Goalpara (SSG), Assam on 16 Jul 16. A smart march past displayed during the Closing Ceremony by 288 cadet  participants from four different Sainik Schools of the East Zone namely, Sainik School Imphal, Manipur, Sainik School Punglwa, Nagaland, Sainik School Purulia, West Bengal and Sainik School Goalpara, Assam set the tone for drawing the curtains of the Championship. Brigadier T K Sahoo, Commandant, 51 Base Hospital, Basistha, Guwahati, graced the ceremony as the Chief Guest and gave away medals and trophies to the winners. In his address, the officer congratulated the winners on their success and motivated them to join Defence Services and serve the nation with patriotic zeal and fervour. The Brigadier was welcomed and felicitated with a traditional ‘gamosa’ and a school memento by Capt (IN) Edwin Jothirajan, the Principal.

The participant schools witnessed a cultural extravaganza of traditional dances of Assam performed by artists from Dudhnoi. The Chief Guest complemented the host school for organizing such an event in the most professional manner and declared the Championship closed for this session. 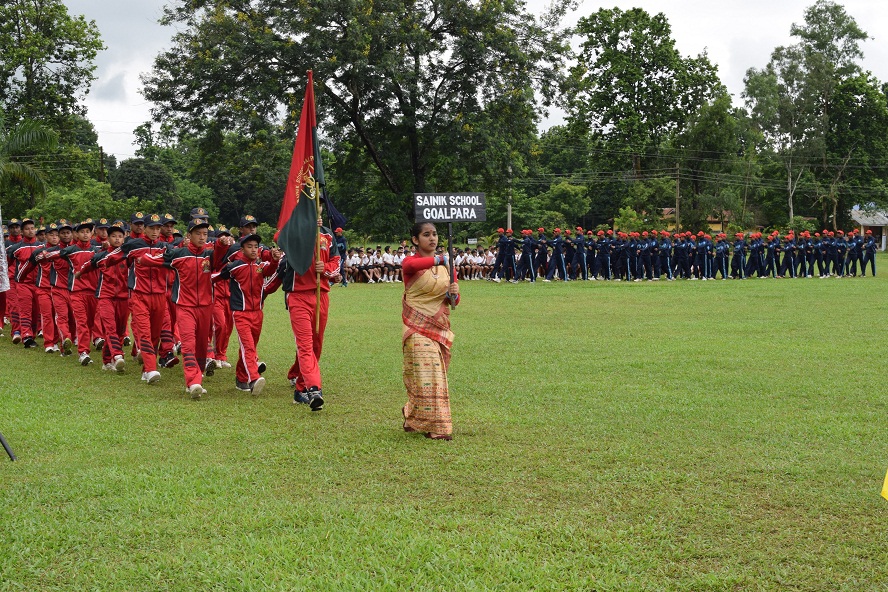 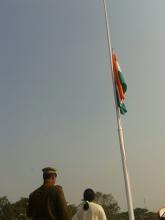 23 Oct 2015 - 3:43pm | Hantigiri Narzary
Security forces have claimed to capture a cadre of Rabha Viper Army (RVA) room Cechapani under Kajigaon police station on Friday in Kokrajhar district. Acting on an information about the presence of...