17 Feb 2014 - 5:53pm | AT News
Yet another death seems to have rattled ULFA camp these days.This time the deceased is Tenzing Asom, the eastern commander of the banned insurgent outfit who died of cerebral malaria.In a message to... 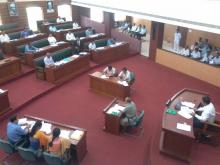 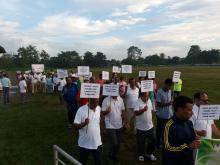