The Centre on Tuesday virtually ruled out immediate release of Ranjan Daimary to expedite the peace process with NDFB. The message surfaced when a delegation of the Bodo National Conference delegation met home ministry joint secretary Shambhu Sigh in New Delhi demanding release of the NDFB chairman to expedite peace process. But the Centre denied immediate release of the leader saying that efforts are to break the logjam. Talking to reporters, the BNC spokesman Khampa Borgoyari said that the meeting with the home ministry official was very comprehensive and productive and they were hopeful for release of Daimary.

Festival of North East in Mumbai 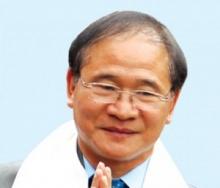