Bhupen Hazarika's son Tez Hazarika is moved by the outpour of affection from the people of Assam. Talking to reporters immediately after landing at the Gopinath Bordoloi International Airport on Tuesday he said that he was moved by the tremendous outpour of love for his father by the people of Assam. He said that his wife and son Akash Tez would also be arriving in a few days. He is scheduled to perform his father’s last rites. 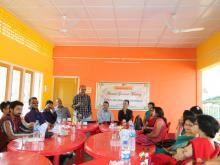 14 Feb 2013 - 11:52am | Sanjib Kumar Borkakoti
The second Annual General Meeting of Society for Srimanta Sankaradeva was held on Feb 10, 2012 in Sonapur, Guwahati in the presence of almost half of its members. The meeting was chaired by the...

30 Jun 2007 - 10:29am | pbaruah
Guwahati: ULFA received a serious blow on Friday as the Army and Assam police arrested five of its top guns with a huge cache of arms and ammunition including RDX explosives from a hide-out in Baska... 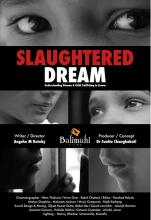