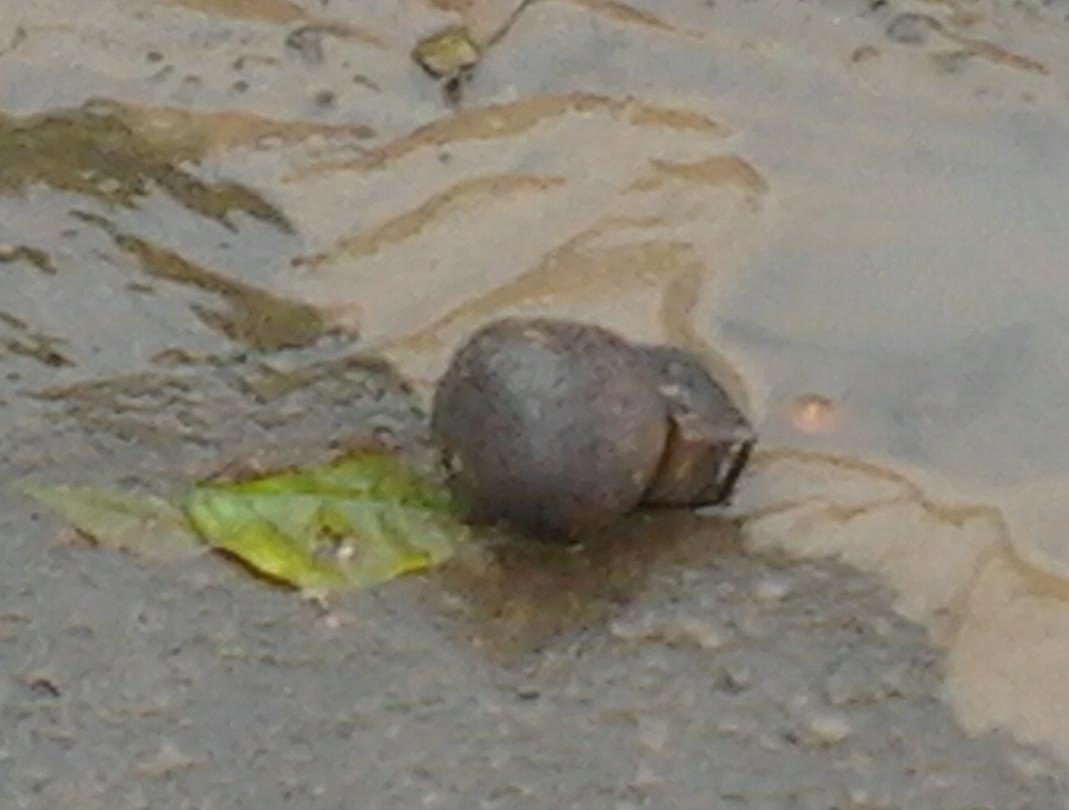 The Assam Rifles troops averted a major security breach when they recovered and defused a grenade in Haflong town on Friday morning stated AR press release. Troops of Haflong based Assam Rifles unit were on routine area domination patrol when at approx 6 am they found a live hand grenade on the road side near Synod point. The grenade could have caused serious injuries to innocent commuters including women & children including loss of lives. The continued vigilance by the Assam Rifles has saved the people from a potentially dangerous situation which could have used by rival groups to cause further trouble during these tense times. 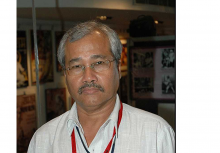 28 Jun 2015 - 11:33am | Hantigiri Narzary
The NDFB-Sannounced newly formed National Council that held on April 14 and 15,2015 in the general Assembly of the outfit with B Saoraigwra as president and BR Ferrenga as general secretary along...

14 Oct 2015 - 8:39am | AT News
Stunned by the reports of starvation-like death in the Bhuban Valley tea garden, the Cachar district administration started reaching out the workers who have alleged non receipt of rations for the...