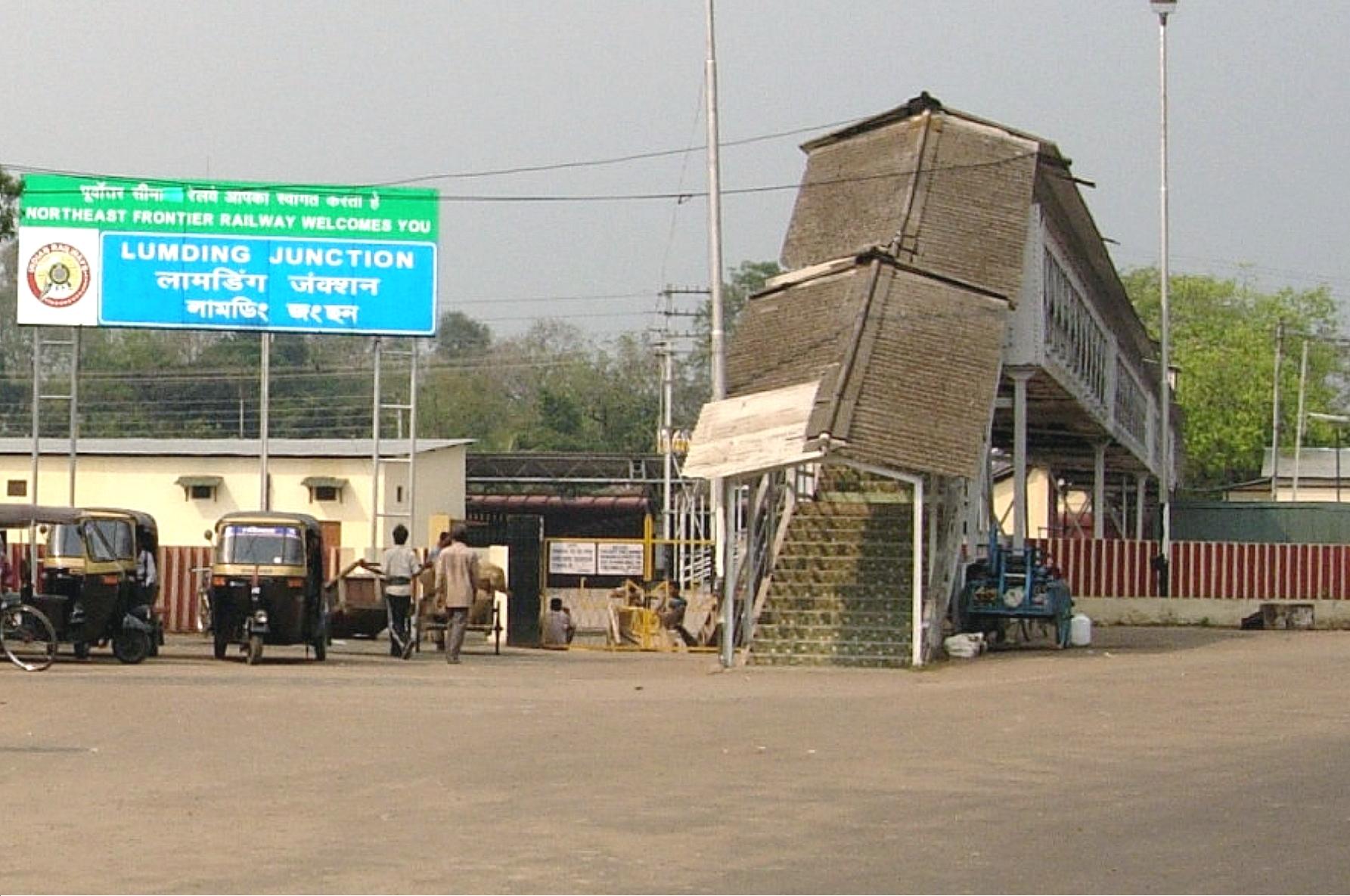 It was year 1988 and it was my maiden flight. The sun was setting even as the small aircraft flew over the Brahmaputra River and prepared to descend at Gauhati airport. Nature painted its own masterpiece with the golden rays of the sun falling on the meandering river below. It was and still is the best sunset I have seen in my life. But as much as I wanted to capture it on my camera (I believe that I am a reasonable camera person), I couldnot do since I didnot possess any... I was just a Xth std student, on my way back home from Kolkata after my holidays. But, neverthless, I captured the moment in my heart and mind. The golden sunset over the river had such an effect on me that I couldnot wait to get up the next morning to see the other magic moment-the sunrise over the Brahmaputra. The crack of dawn left me totally dissapointed to see the clouds and no sunshine at all. All my hopes of catching some glimpses of the magnificient sun on the rise was shattered. Being from North East, I had witnessed many sunrises but the urge to capture the sun over the Brahmaputra still remains as a dream today.....
Think of Assam and we all land up with visions of endless stretches of tea plantations, the mighty Brahmaputra, the Kaziranga National Park etc etc.... But there is more to Assam than these.... This travelogue is about my memorablel journey from Lumding to Barak Valley. The Barak Valley is based in the southern part of Assam. The place is named after the Barak River and mainly consists of major cities/towns like Silchar, Haflong, Karimganj etc..
My memory about this route dates back to almost 20 years now when I travelled to this part from Lumding to Silchar. The historic Lumding-Silchar railway line is more than 100 years old now. It is believeed that the british rulers constructed it to transport items like coal and tea to Chittagong (Bangladesh) port for being shipped to England. This railway track is not only a lifeline to Barak Valley but also for Tripura and Mizoram. Travel on this route gives a feeling of pre-history to the commuters.The meter gauge train which passes through numerous ridges and valleys going up and down. It also passes through more than 30 tunnels, creating an eerie feeling.The train almost shrieks through this pitch-black tunnels bursting through into the brightness on the other side, the Barak river is a constant companion, quiet looking but fast-flowing, joined at regular intervals by streams that tumble down the hillside on one side of the train, reappearing under us on the other. Wild bamboo trees fights for space with other trees. There is the sound of running water everywhere. It unfolds to the tourists the varieties of landscape, leaving no room for boredom. The land is picturesque and lush green. They bring a soothing effect on anyone who has been confined to a city for long. The atmosphere is breathtaking. It strikes the visitor the moment he or she enters the region. Nature unfolds a strange ambience in the region as they are still largely free from pollution. What a bliss that such a vast area is still open for tourists to discover!

The Barak Valley has a tremendous potential for tourism.There are interesting varieties of flora and fauna awaiting the first full view by nature lovers.This piece of travelougue is not for a commoner but for a traveller with a zeal for adventure at the most isolated places.

Lastly, I have a special mention for the big, important junction town of Lumding. Lumding is situated in the Gauhati-Dibrugarh route and is said to be the gateway to Barak Valley. Lumding is a small town but with a big railway station befitting its honour of being the regional divisional headquarters of the North East Frontier Railway. My memories of Lumding at my uncle's place during my school summer holidays is as fresh as yesterday. Pampered by my cousin and her friends, I used to tag along with them wherever they went, be it the Public Library, the market or the famous Shitla Mata Mandir.

Lumding, the name will sound familiar to some readers who had recently seen the Musical Reality Show, Saregamapa in Zee TV. Lumding became synomous with viewers with one of the contestant, Joy Chakraborty making to the top ten of the show.

Although there is nothing special to mention (except for my brother being born there) about the town but it still holds many special memories and thoughts as on today. ....and I look forward to my next visit to Lumding and Barak Valley in 2010 with a different revelation and objective....