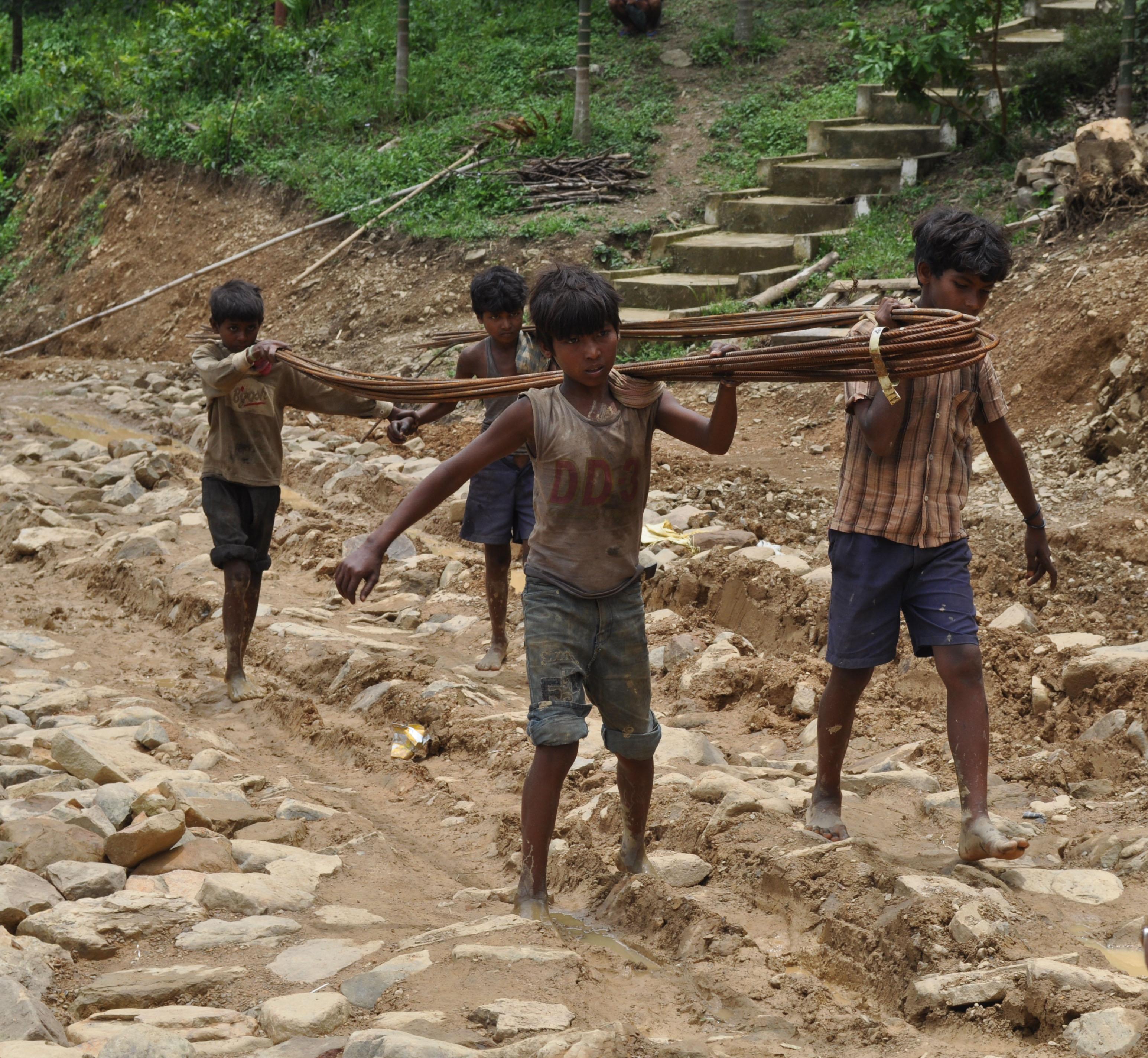 Despite of all the steps taken by the legal machinery to eliminate Child labor like child labor laws, Child rights Act, it prevails and persists as a world phenomenon.

One Nayak Infrastructure Company of Lumding engaged more than 20 children of below 14 years of age ignoring the laws and rights. They are engaged to carry heavy steel rods under scorching sun at the work site of BG conversion project near Harangajao.

Talking to this correspondent one of these children said they have been brought here from Maldah, West Bengal for this job, since they are from very poor family they had to work for their livelihood. But the site manger of the said company disclosed he knew nothing about the child right or child labour law and they have been engaged on emergency. The people on the other hand, argued why the labour inspector of Haflong did not take any action against such violation child labour act and Child Rights Act.

Undernourished, with a starved look, aptly describes a child who has been made a commodity and an article of commerce. Such is the sad plight of many children, whose childhood is not a period of enjoyment but is spent in trying to make both ends meet. The reason for many children working as labourers can be attributed to factors like illiteracy, our population and of course poverty. These three factors result in many children taking up jobs in factories, which snatch their childhood and force them, to work like adults. The unhygienic conditions, late working hours and above all being subjected to the atrocities of hard taskmasters make them lose their mental balance and make them misfits in today's society.

Child labour is cheap and the employers exploit their innocence and make them work for many hours at a stretch. The atmosphere is not congenial and these children are given jobs in hazardous industries like manufacturing glass and crackers. The Supreme Court had decided to ban child labour and passed orders to implement the decision strictly. But will banning them from working, send them to school?

Permalink Submitted by Arkadeep Bhatta... on Tue, 31/01/2012 - 02:09
It is very good that a perso from assam is trying his level best to stop the chaild labour but only one person can't do nothing as because it is spreading like a disease in our society and and we all know that a disease cannot be killed by only one dose only it can be stop for a while

Campaign against toy guns ahead of Christmas in Ukhrul 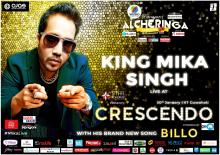