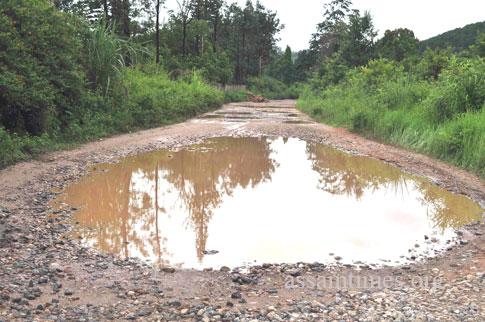 17 Feb 2012 - 3:16am | editor
Once again Assam buys a bad name. Over 15 workers of a tea garden died because abject poverty within a short period of four months. These have taken place at the Bhuban Valley Tea Estate a few...

30 Sep 2012 - 3:17am | editor
The overall flood situation improves further on Saturday. The water level of the Brahmaputra river and its tributaries are receding gradually 100 hours after cessation of the rains. A section of the...