Quiz on renewable energy at Udalguri 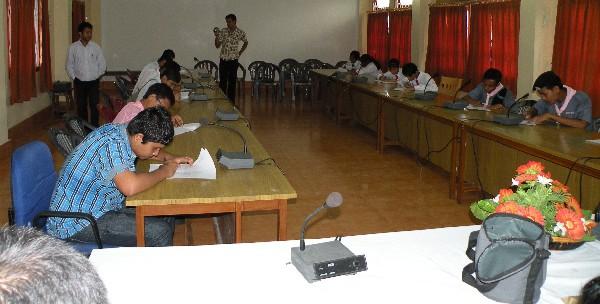 The quiz competition had been a well fought contest with each participating teams scoring nearly equal marks.Two teams namely-Arunodoi Academy,Tangla and JNV. Kalaigaon scored equal marks at the end. The district administration decided to select the group leaders of both the teams for the state level meet. Accordingly,Upamanyoo Das of Arunodoi Academy,Tangla and Roshan Bhattarai of JNV,Kalaigaon will represent Udalguri in the All Assam quiz competition to be held at Kalakhetra Guwahati on August 19 under supervision of Assam Energy Development Agency,Guwahati and Bharat Jana Vigyan Jatha Guwahati.

30 Sep 2018 - 12:01am | Shajid Khan
TANGLA: Under the Pradhan Mantri Jan Arogya Yojana-Ayushman Bharat more than 100 ‘golden cards’ were distributed to urban beneficiaries of Tangla town for free medical health cover under the scheme... 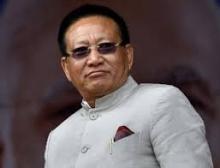 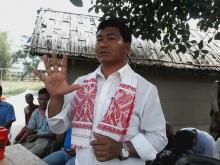