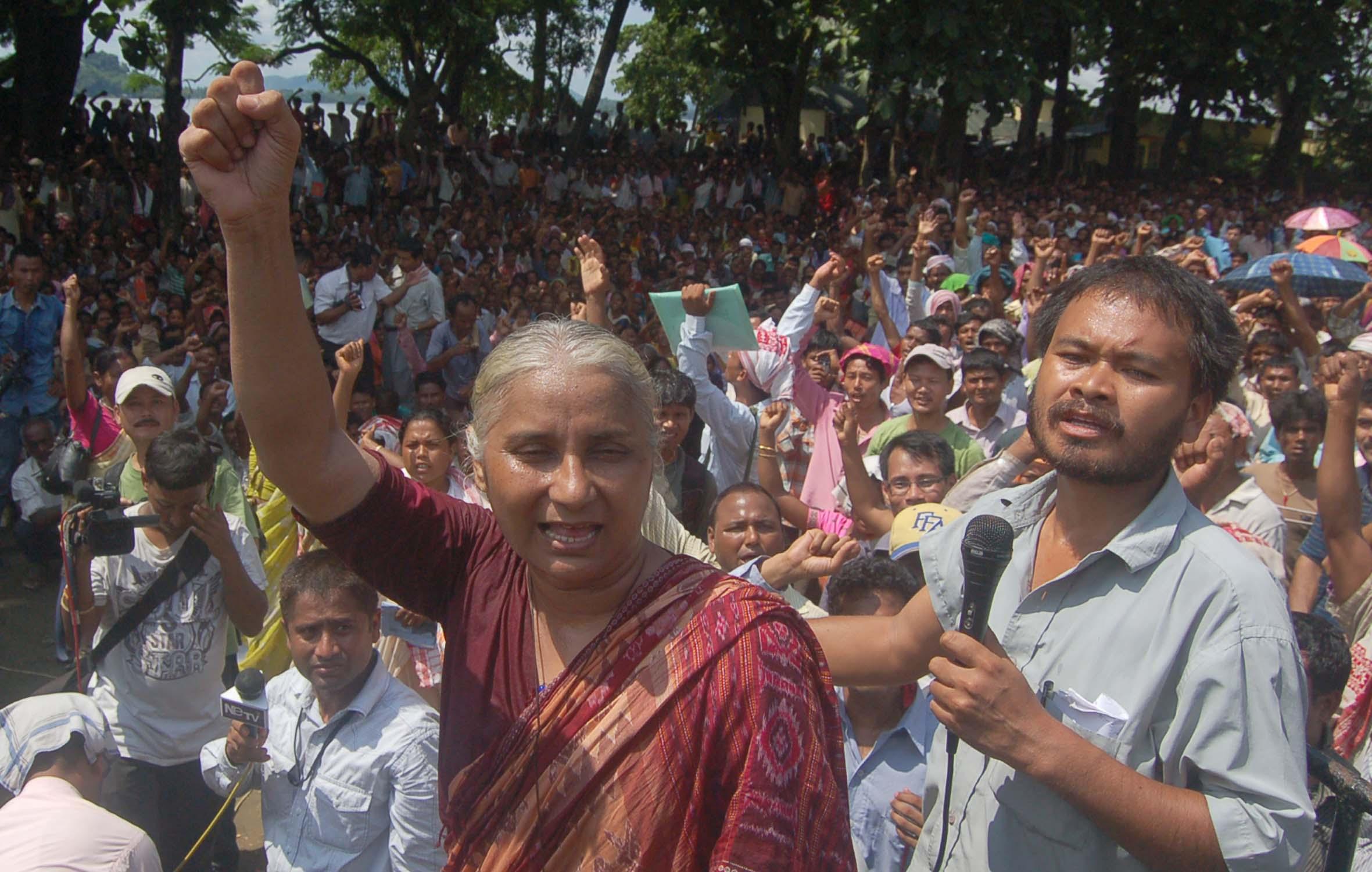 3 Dec 2014 - 10:18pm | AT News
The Centre on Wednesday drew no less flak from the Supreme Court over the Assam-Nagaland border dispute that hurts both the states at regular intervals. It further asked the Centre to respond within... 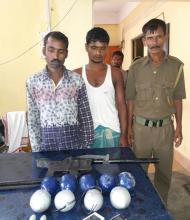 30 Aug 2017 - 1:34pm | Ranjanjyoti Mahanta
The Nagaon police have seized a huge cache of explosive materials during a raid in Dhing area on Wednesday. Acting on a tip off, police, army and para military forces conducted a raid in Tuktuki...