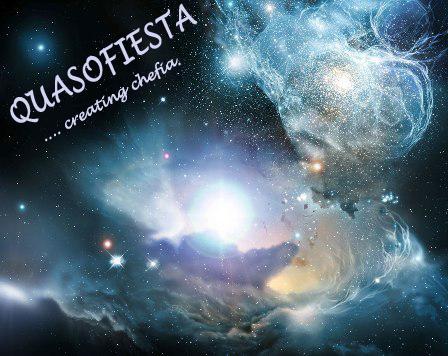 "History is not broken unless someone makes it..." and this time GCCians, particularly the students of BBA and MBA are all set to make a history, to do something never done or achieved before by any batch of Gauhati Commerce College. On March 13-14, the students of BBA and MBA are organising a Management Cultural Fest named "Quasofiesta...creating chefia". It will be one of the biggest events ever in the history of GCC. This event would not only exploit the potentials of the management students, all over Guwahati, as a leader of tomorrow but will also give them a platform to showcase their talent. Some of the inter-college competitions that will take place in the event include Case Study, Plenary Session, Stock Market, Role-play Enactment, Making of Collage, Mad Ads and many more. This competition will be followed by a Cultural Program wherein the students of Gauhati Commerce College will showcase their talents and speculations are that Angaarag Mahanta (the famous Assamese Rock-Band Singer) may also be a part of the show.

Permalink Submitted by Deepjyoti Medhi on Tue, 16/03/2010 - 05:09
What an amazing show! This is the first management competition organised by the commercian students. I am also a management student. At last I wanna say that next time you people organise it again...!!

4 Apr 2017 - 8:42am | Shajid Khan
"Politicians of country have resorted to self-centred politics there by amassing unaccounted wealth. The political corruption has deteiorated the sceneraio of politics . Though there exist polticians... 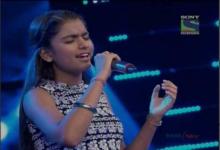