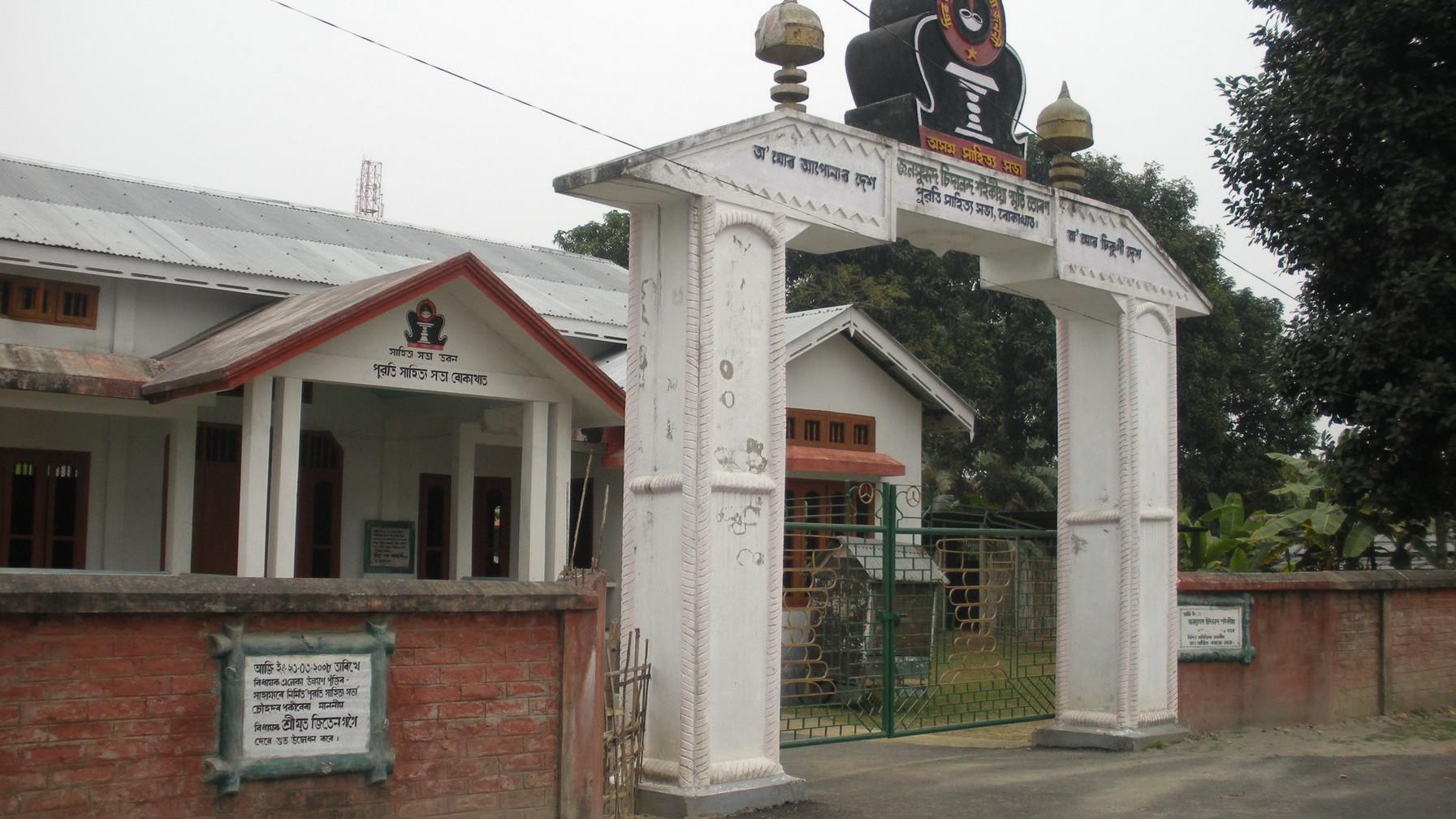 A discussion meeting “Asomiya sanshkriti and Jyotiprashad Agarwalla” was presided over by Mr.Sen, the president,Dr.Tileswar Baruah inaugurated the meeting, Mr.Bhobesh Saikia and Mr.Suren Gogoi both the adviser of the xabha took part as a speaker in the discussion elaborated the contribution of Agarwalla to the development of asomiya culture. Mr Dharmendar Doley and Mr. N khound also spoke in the occasion.

Prof Atul Bezbaruah and a team of Anganabad workers of Bokakhat training centre presented songs of Jyotiprashed Agarwala in the meeting.

Earlier a meeting condoled for death of Late Lohit Borah an retd WD of PWD and silpi of Kaziranga who breathed his last on last night of 16th Jan in the Jorhat hospital.

10 Jun 2010 - 8:13pm | Dibya J Borthakur
The NH-37 passing through Raha town is in a dilapted condition since a long time.The vehicles including all kinds ply daily through Raha to the other places of the state suffering a lot of...

22 Nov 2017 - 6:51pm | AT News
GUWAHATI:Veteran actor Biju Phukan is dead. He was 70. Phukan, the doyen of Assamese film world suddenly died of cardiac arrestin the afternoon. According to information, Phukan, who was not...