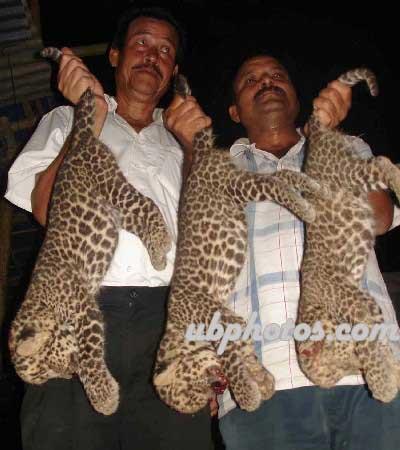 18 Aug 2017 - 9:46pm | AT News Imphal
Human rights organisations on Friday called upon all concerned and the Manipur government to extend full cooperation to the CBI inquiry into 85 cases of alleged extrajudicial killings that...

6 Feb 2015 - 12:25pm | AT News
Security forces are examining the Sonai explosions from several angles a day after a 10 year old boy was left injured. Police officials are tightlipped on the findings so far. But they denied a...