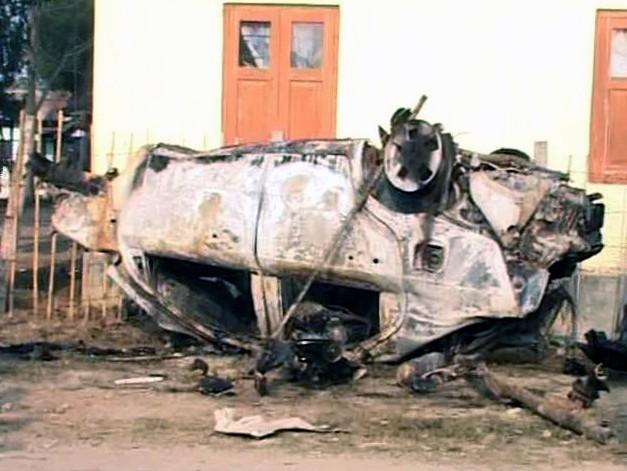 11 Mar 2017 - 6:54pm | AT Staff Reporter
Following the Silapathar incident where an unknown Bengali organisation ransacked the office of the All Assam Students' Union demanding Indian citizenship for Hindu Bengalis who came to Assam...