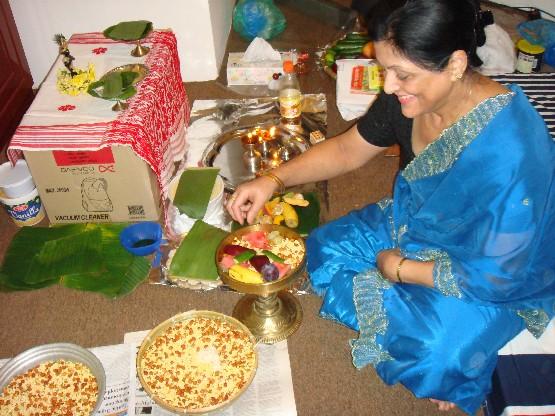 The Assamese community in Kuwait celebrated Janmastami on September 11, at Chinmoy Dutta's house. The celebration was started with "Naam Prasang" which was performed by the Assamese ladies led by Bharati Sharma. It was followed by distribution of mah-prasad, payas, tea and snacks and dinner which consisted of paratha-sabzi. Everyone contributed in one way or the other.It was indeed very satisfying to be able to keep up and follow our tradition and culture in a distant land.

30 Jul 2008 - 1:26pm | editor
The All Assam Students Union is holding a brainstorming meeting in the city on Wednesday to cle4ar a set of strategies for launching a statewide intensified strike against the Bangladeshi...