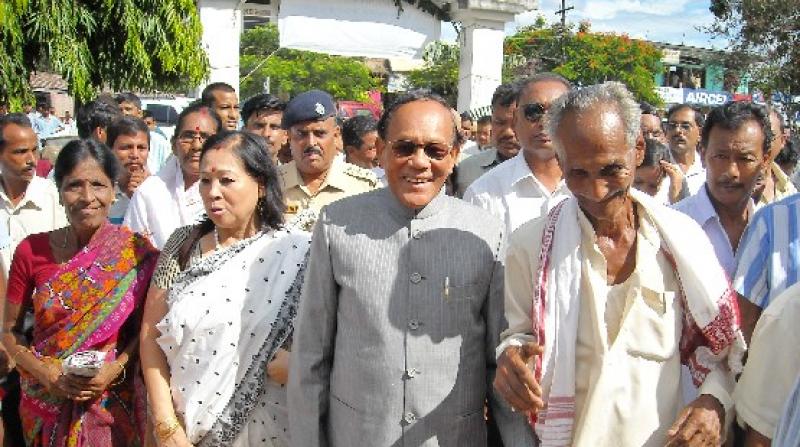 Honourable Bihar Govornar Devananda Konwar has been greeted on July 22 at demow, Sivsagar.

9 Aug 2012 - 5:33pm | editor
ULFA begins strike in Sivasagar district in the run up to the independence day. A police team had a narrow escape in Charaideo when a powerful bomb exploded in their full view near a body they were...

3 May 2015 - 8:51pm | AT News
All people on the way to scale the Mt Everest are set to come back. The decision was unanimously taken at an emergency meeting at the basecamp on Sunday. The climbers will again hunker down...