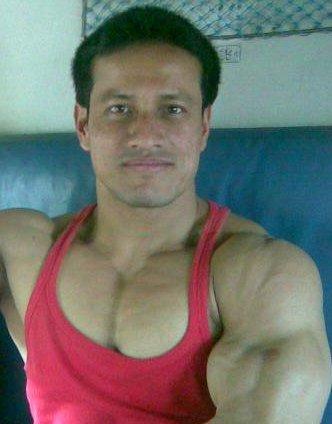 Dipok Gogoi of Demow, Sivasagar won the Mr. India title under 70 kg category at Villai of Chattisgarh Sunday. The competition was organised by Chattisgarh Pradesh Body Building Association under All India Body Building Fedaration. He was also Mr. Assam and North-East India in 2009.

Permalink Submitted by sourav kumar neog on Fri, 10/06/2011 - 16:32
again mr india from assam, very well done deepak gogoi. you are realy an amezing person; we all thanks you... thankkkk youuuuuuuuu..... 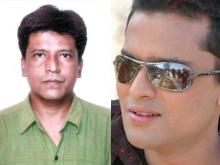 26 Feb 2014 - 10:56pm | Jintul Talukdar
Veteran political leader Sarbananda Choudhury is no more. The former Bajali MLA died at his residence on Wednesday after prolonged illness. A pall of gloom descended at the premature death of the...

27 Jan 2014 - 6:32pm | AT News
The deadlock over water supply refuses to die down even 12 hours after the entire Guwahati city plunged into a dearth of potable water. The situation is expected to improve only after the next 72...