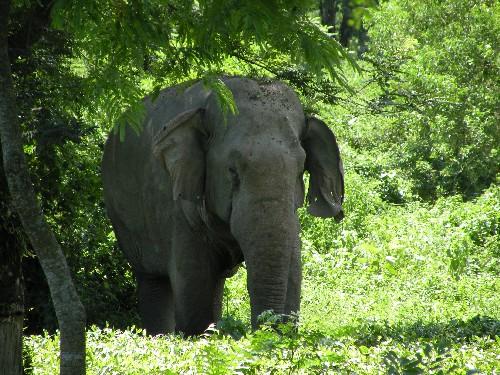 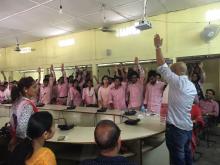 How to build your career: Some tips

13 Apr 2018 - 11:36am | AT News
GUWAHATI: A one day Counselling programme was organized by “PRAYASH, Beyond the boundaries: Xikim aru Xikam” of Nabajyoti College, Kalgachia on 10th April, in collaboration with “Helpline...

19 Jun 2017 - 12:36am | AT News Imphal
The 16th Great June Uprising, Unity Day was observed here on Sunday where thousands of people offered floral tributes to the 18 “martyrs” who laid down their lives to protect the...