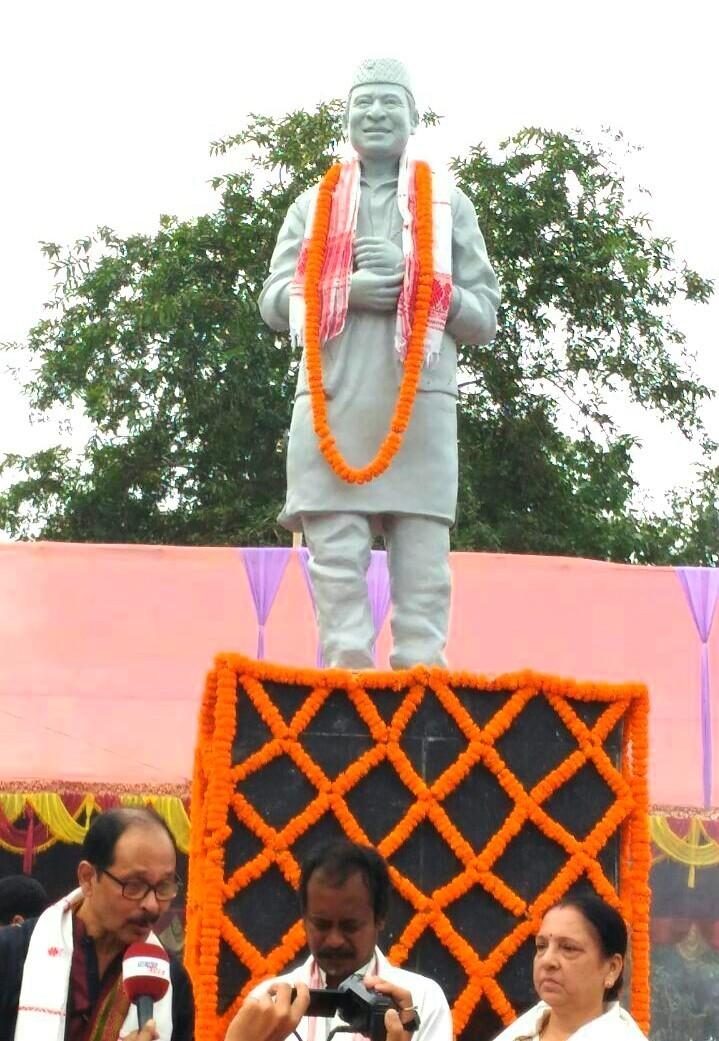 A life size statue of Dr Bhupen Hazarika was ceremoniously unveiled at Kalaigaon on November 5 on the occasion of his fifth death anniversary.Noted musician and colleague of Dr. Hazarika Kamal Kataki formally unveiled the statue of ‘Xudhakantha’ at the office of Kalaigaon Revenue Circle premises at 10 am. The inaugural ceremony was presided over by Dithaka Nanda Hazarika, ADC, Udalguri. Sadhana Hojai Deputy Commissioner, Udalguri ceremoniously released the souvenir ‘Maha Jivan’ edited by the organizing committee at 11 am.Jagadish Sarkar, EM, BTC and Maheswar Boro, MLA, Kalaigaon attended as the distinguished guests while noted Assamese singer Kanika Bhattachary, Raju Das, Director in-charge, Sangeet Natak Academy,Assam and singer Dilip Barua attended as invited guests.The statue was build by local sculptor Khargeswar Boro.It needs mention that the construction of the statue required an amount of nearly rupees four lacs which was voluntarily donated by four hundred people living in and around Kalaigaon. Attractive cultural programme was also arranged on the occasion for thousands of people present to offer respect to the departed soul.

8 Dec 2017 - 10:39am | Simanta Hazarika
Lakhimpur: Education minister Himanta Biswa Sarma smartly claimed to have changed the face of education sector. Even, he has not felt even an iota of sympathy to publicly insult a section of teachers... 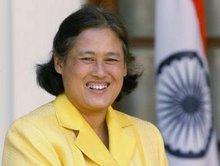 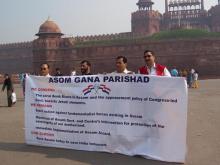 Blast in Assam; protest in Delhi

5 Nov 2008 - 11:56pm | editor
After the serial blast that rocked Assam with a toll of 88, now it’s a spate of protest that spills to the national capital. The main Opposition Asom Gana Parishad on Wednesday staged a dharna...