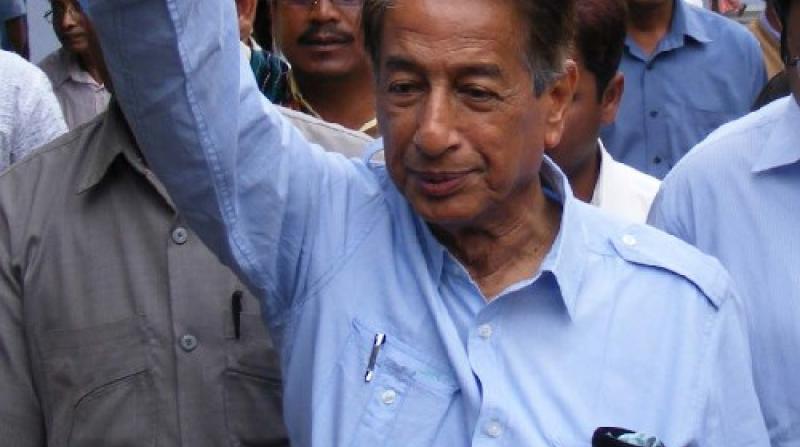 Handique, the sixth time MP from Jorhat Lok Sabha seat has been elevated this time from the minister of state for chemicals and fertilizer. The veteran Congress leader, the son of Krishna Kanta Handique was born on December 1, 1934.

Permalink Submitted by kushal chayengia on Sat, 30/05/2009 - 04:30
It is a great pride for all of us that Mr. Handique is going to be cabinet minister. Hope, this time Mr Handique will be concentrate the problems happening in Assam and try to solve it. Because it is very unfortunate that very few people in central that who shows keen interest to Assam and it's problem. It is fact that without development of Assam INDIA never be a complete developped.

30 Apr 2014 - 8:17am | Dharmistha Goswami
Rongali Bihu was celebrated at Outram Lines, Delhi on April 13. The event was organised by Sristi, an Assamese youngsters' organisation.