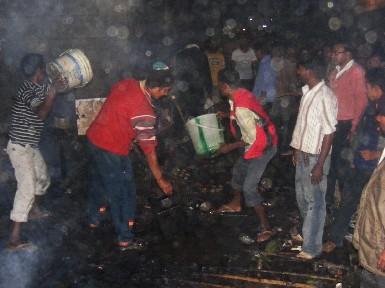 2 Feb 2011 - 6:51pm | bishwajeetsinha
The people of Nagaon soon going to be benefited by live Yoga training by Baba Ramdev under the local chapter of "Patanjali Vidyapeeth' Haridwar. The 2...

1 Jul 2019 - 3:55pm | AT News
Elephant was declared the National Heritage Animal in the year 2010, but the condition of elephants -- both wild and captive is miserable. In Assam alone, wild elephants continue to die from poaching...