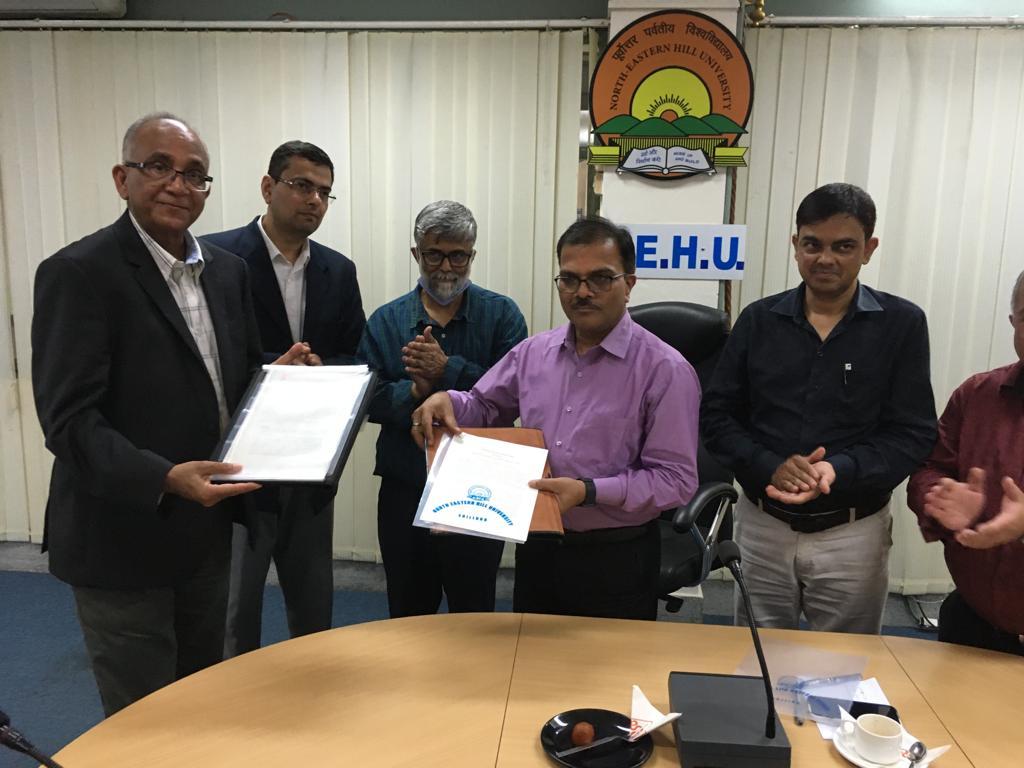 North-Eastern Hill University has signed a memorandum of understanding with Breakthrough Technology firm CV Laser Pty Ltd. The objective is to initiate start-ups and innovation industries in the areas of medical laser technology and healthcare.

NEHU Vice Chancellor Professor Prabha Shankar Shukla, who was exhorting efforts by Dr. Jain and his CV Laser PTY Private Limited in bringing forth business incubation in NEHU by creating start-ups in medical laser technology, especially in detection of diabetes and glaucoma, called upon the fraternity to learn from their hard work and dedication. Dr Dinesh Bhatia, who initiated the MoU with the Australian firm, has expressed hope that industrial tie up between NEHU and the international industry is the most apt thing that is needed to open up job and business prospects for students of NEHU.

The MoU was signed by Prof Saurabh K Dixit on behalf of National Engineering and Higher Education University (NEHU) and by Dr Mukesh Jain on behalf of Australian CV Laser PTY Private Limited. According to the MoU, the technology developed for laser vision correction (LVC) will be owned by CV Laser while commercialisation can be facilitated by the agreement signed yesterday with NEHU. 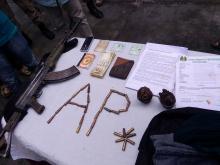 24 Nov 2014 - 2:42pm | AT News
BJP is gearing up for the 2016 Assembly polls. The party pins hopes on prime minister Narenda Modi’s initiatives to steal the show.During his upcoming north eastern visit, the prime minister will...